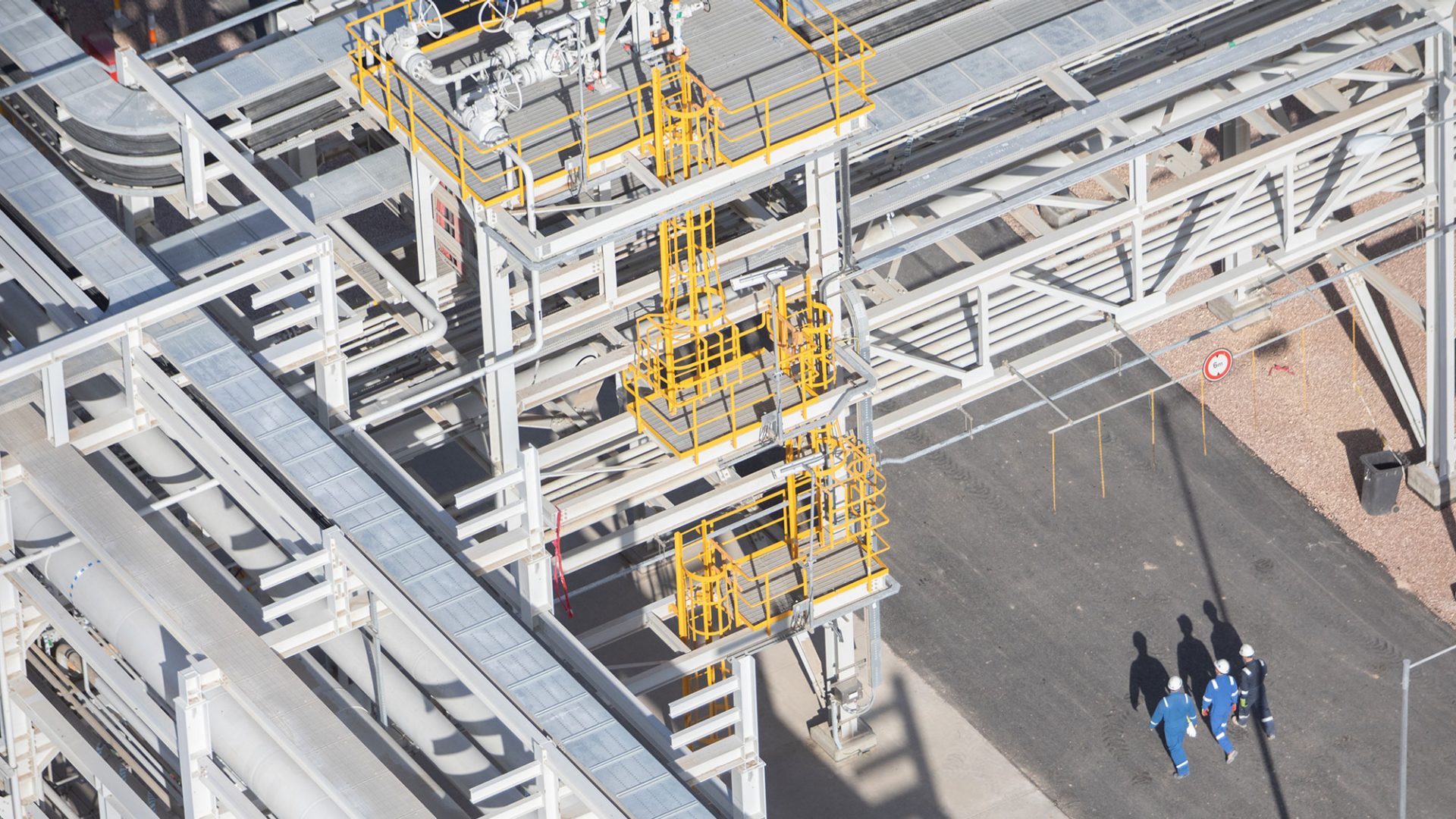 Oil and gas giant BP has kicked off first gas production from the second stage of its West Nile Delta development offshore Egypt. 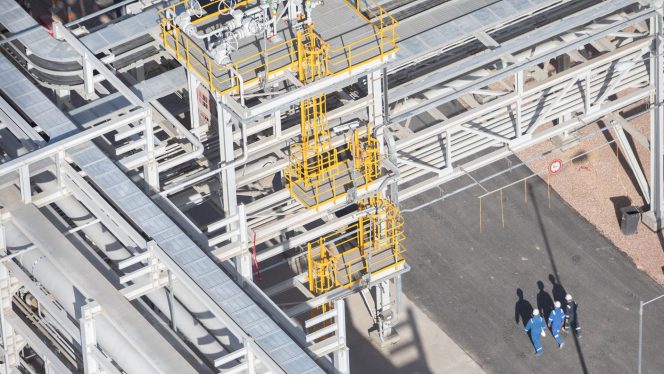 The project, which produces gas from the Giza and Fayoum fields, was developed as a deepwater, long-distance tie-back to an existing onshore plant, and BP has said that the start-up marks “the second in a string of new upstream major projects expected to be brought online in 2019 for BP.”

Gas is flowing ashore from the recently completed eight wells through new subsea infrastructure and pipelines. According to DEA Deutsche Erdoel, BP’s partner in the project, the West Nile Delta development has reached first gas from Giza and Fayoum on schedule and below budget.

Giza and Fayoum will initially produce around 400 million cubic feet of gas per day (mmscfd) and are expected to ramp up to a maximum rate of approximately 700 mmscfd.

Bob Dudley, BP chief executive, said: “This important project start-up benefitted from the excellent working relationship between BP and the Egyptian government. We simply could not have delivered it successfully without the steadfast support of the Minister of Petroleum, his excellent team and the entire government.

“With the second stage of West Nile Delta now online, BP has now safely brought 21 new upstream major projects into production over the last three years, keeping us on track to deliver 900,000 barrels of oil equivalent per day by 2021.”

The West Nile Delta development includes a total of five gas fields across the North Alexandria and West Mediterranean Deepwater offshore concession blocks. It was originally planned as two separate projects, but BP and its partners then decided to deliver it in three stages, “accelerating delivery of gas production commitments to Egypt.”

Stage one of the project, which started producing in 2017, included gas production from the first two fields, Taurus and Libra. 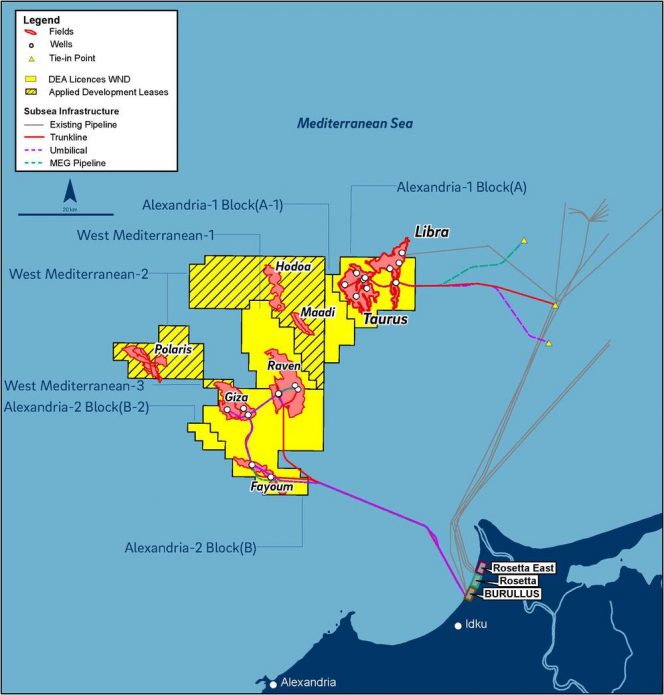 The third stage of the West Nile Delta project will develop the Raven field. Production is expected in late 2019.

Hesham Mekawi, regional president, BP North Africa, added: “We are proud to have worked with the Egyptian government to deliver this multi-phase, complex project, which plays an important role in both Egypt’s gas supply and BP’s strategy. Our story in Egypt now stretches back for more than half a century and, thanks to projects like this, it has a bright future. Production from Giza and Fayoum will sustain local energy supply and keep us on track to triple our net production from Egypt by 2020.”

When fully onstream in 2019, combined production from all three phases of the West Nile Delta project is expected to reach up to almost 1.4 billion cubic feet per day (bcf/d), equivalent to about 20% of Egypt’s current gas production. All the gas produced will be fed into the national gas grid. BP has is the operator with an 82.75 percent share in the development.

The start-up announced today in Egypt is the second major project for BP in 2019, following the Gulf of Mexico’s Constellation development, which BP has a 66.6% non-operated stake in.

BP also shared an update on the Atoll Phase One project which it started-up in 2018.

“After almost one year of production, Atoll continues to produce 350 million cubic feet per day from three wells, feeding the country’s national grid. A fourth well will be drilled later in 2019 to underpin the deliver of the field’s recoverable resources,” BP said. 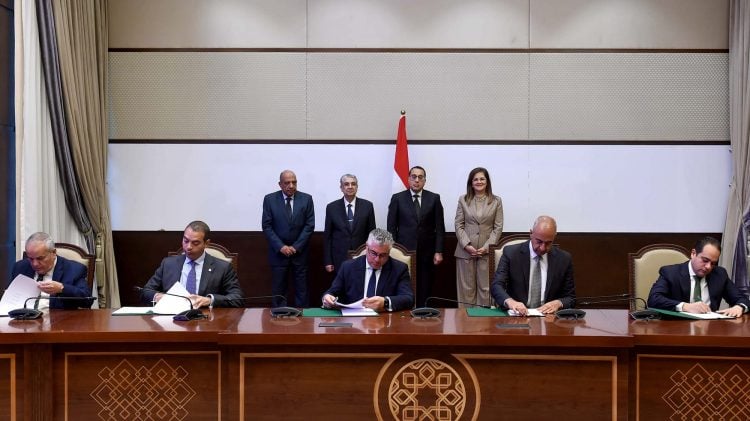