BP Indonesia to Shut One Tangguh LNG Train for Maintenance

BP Indonesia plans to shut one LNG train at its Tangguh plant in West Papua at the end of July for 30 days for planned maintenance.

“The 30 day (shutdown) is based on BP’s plan, but we want them to make an effort to make it shorter,” said Muliawan, deputy of operations at Indonesia’s oil regulator SKKMigas, Reuters informs.

Tangguh, which consists of two LNG trains each with a capacity of 3.8 mtpa, is operated by BP Indonesia and the company holds a 37.16% interest in the LNG project. 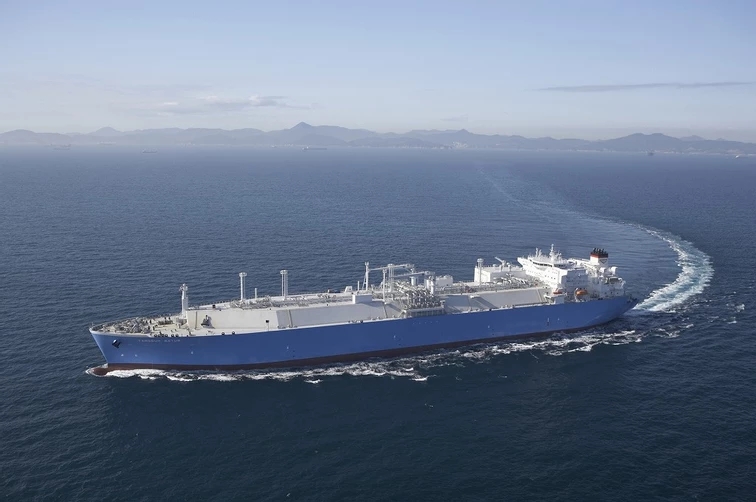