BP today announced that it has signed the final agreements of the West Nile Delta project to develop 5 trillion cubic feet (tcf) of gas resources and 55 million barrels (mmbbls) of condensates with an estimated investment of around $12 billion by BP and its partner.

Production from WND is expected to reach up to 1.2 billion cubic feet a day (bcf/d), equivalent to about 25 per cent of Egypt’s current gas production and significantly contribute to increasing the supply of energy in Egypt. All the produced gas will be fed into the country’s national gas grid, helping to meet the anticipated growth in local demand for energy. Production is expected to start in 2017.

“BP is proud of its record in Egypt over the past 50 years and we are looking forward to many more years in the country. The WND project investment is the largest foreign direct investment in Egypt, and demonstrates our continued confidence in Egypt and our commitment to unlock its energy potential. WND production is key to Egypt’s energy security,” said Bob Dudley, BP Group Chief Executive.

Gas will be produced from two BP-operated offshore concession blocks, North Alexandria and West Mediterranean Deepwater. BP says it believes that there is the potential through future exploration to add a further 5-7 tcf which could boost WND production with additional investments.

Commenting on the project, Hesham Mekawi, BP North Africa Regional President said, “This is a critical milestone in the Egyptian oil and gas history. It marks the start of a major national project to add significant production to the domestic market. BP expects to double its current gas supply to the Egyptian domestic market during this decade when the WND project reaches its peak production. BP will also continue to invest in our existing oil operations at the Gulf of Suez (through GUPCO) and gas operations in the East Nile Delta (through Pharonic Petroleum Co.), as well as progressing our recently discovered resources to allow for the next new major development after WND.” 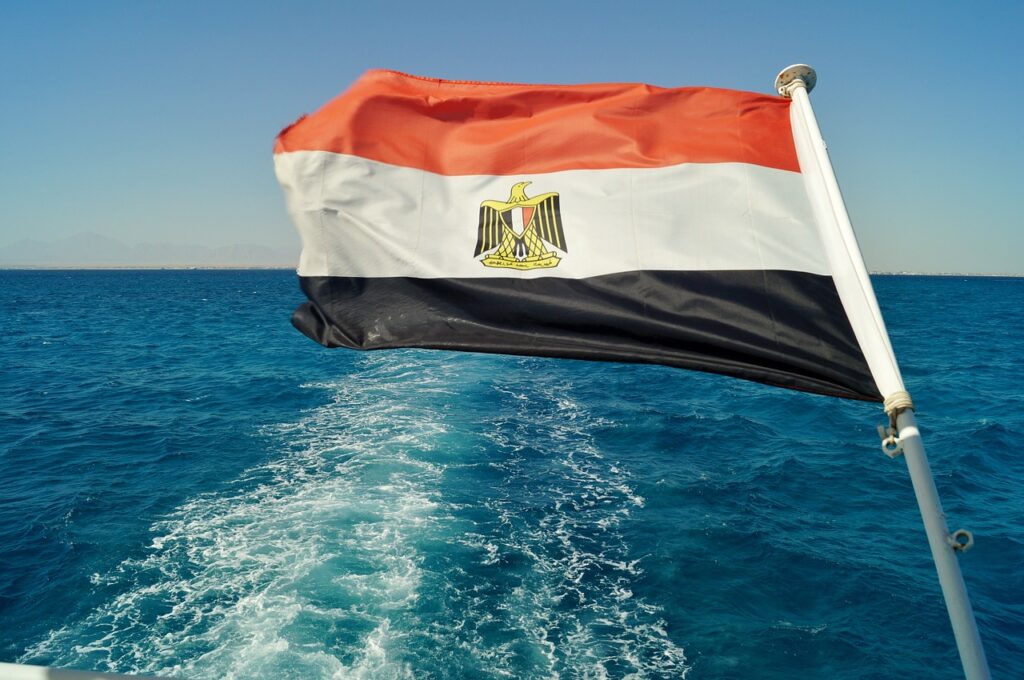