Global LNG sector will grow seven times faster than pipeline gas trade and is expected to account for around half of all globally traded gas by 2035, up from 32 percent now, BP said in its annual Energy Outlook on Wednesday.

“The significance of the growing importance of LNG-based trade is that, unlike pipeline gas, LNG cargoes can be redirected to different parts of the world in response to regional fluctuations in demand and supply. As a result, gas markets are likely to become increasingly integrated across the world,” the report said.

In particular, if prices move further apart than is warranted by transportation costs, there will be an incentive for LNG supplies to be redirected until prices move back into line, according to the report.

Australian LNG supplies are likely to be absorbed within Asia while US LNG exports are likely to be more diversified, providing the marginal source of gas for markets in Europe, Asia and South and Central America, the report said.

As such, US gas prices are likely to play a key role in anchoring gas prices in a globally integrated market.

“The development of a deep and competitive LNG market is likely to cause long-term gas contracts to be increasingly indexed to spot LNG prices,” it said.

Global LNG supplies are expected to grow strongly between now and 2035, led by growth in the US (19 Bcf/d) and Australia (13 Bcf/d), the report notes.

“After a temporary lull, while this initial wave of LNG supplies is absorbed, growth is assumed to resume at a more moderate pace.”

BP said in the report that there is a risk that this second wave of LNG supply growth will be slow to materialize, causing a temporary period of tightness within LNG supplies.

The report noted that Asia remains the largest destination for LNG.

China, India and other Asian countries will all increase their demand for the chilled fuel, helping gas grow faster than either oil or coal in each of these economies, the report said.

Europe also makes increasing recourse to LNG to help meet the growing gap caused by declines in its domestic production. 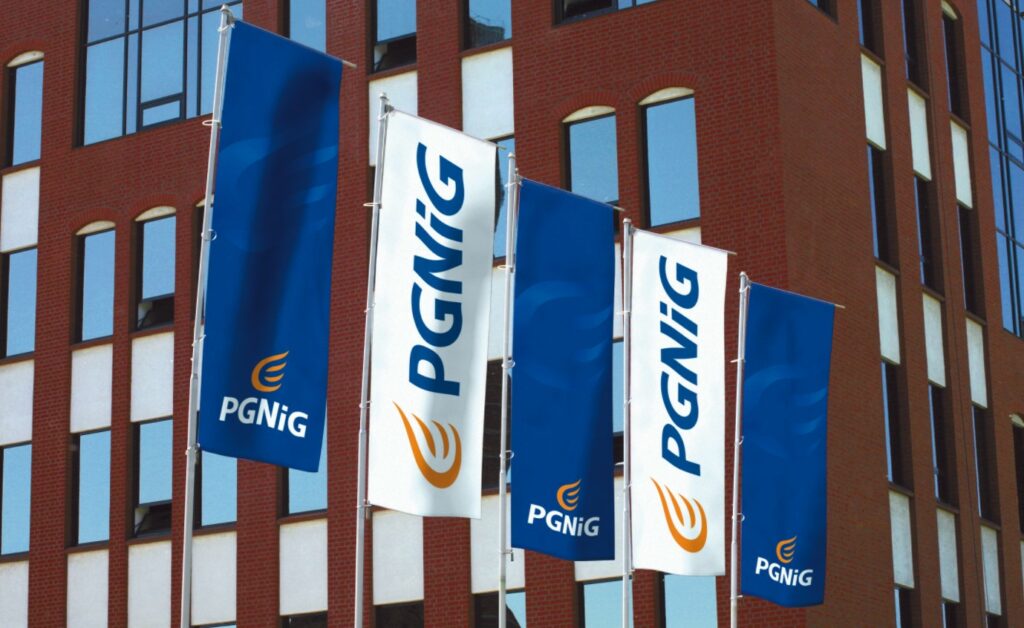