Brookfield Business Partners has completed the acquisition of a 60 percent stake in Teekay Offshore Partners, a provider of marine services and solutions to the offshore oil industry.

To remind, Brookfield entered into the initial deal with Teekay in late July. At the time, it was said that the total investment as part of the Teekay Offshore deal is expected to be around $750 million which will be funded from Brookfield’s existing liquidity.

According to the deal between Brookfield and Teekay, they will invest $610 million and $30 million, respectively, in Teekay Offshore, and receive 65.5 million Teekay Offshore warrants on a pro rata basis.

Brookfield will also acquire a $200 million loan to Teekay Offshore from Teekay Corporation at a discount. The intercompany loan will be acquired for $140 million in cash and 11.4 million of warrants to be issued to Brookfield.

As part of the transaction, Teekay Corporation will be co-investing alongside Brookfield and will retain a 14 percent ownership of Teekay Offshore.

Now that the transaction has been closed, Brookfield will appoint four of nine directors to the board of TOO GP.

Kenneth Hvid, Teekay’s president and CEO, said on Monday after the closing of the acquisition was announced: “With this comprehensive transaction now completed, Teekay looks forward to working with Brookfield as co-sponsors of Teekay Offshore to support the Partnership’s continued growth. This transaction has significantly strengthened Teekay Offshore’s capital structure, and together with management and the board of directors, we are now in a position to focus on developing the next phase of the Partnership’s strategy.”

“With our existing in-progress growth projects now fully financed and nearing completion, our top priority is to deliver these projects into operation, which are expected to contribute approximately an incremental $200 million of run-rate annual cash flow from vessel operations,” added Ingvild Sæther, president and CEO of Teekay Offshore Group Ltd.

Sæther added: “With a stronger balance sheet, access to capital, market-leading positions and presence in attractive markets, we believe Teekay Offshore is well-positioned to take advantage of future opportunities as the global energy market recovers.”

As a part of the completed deal, C. Sean Day and Carl Mikael L.L. von Mentzer retired from their positions as directors, effective September 25, 2017, after serving 11 years on the TOO GP board.

Concurrently with the closing of the transaction, the following four individuals nominated by Brookfield were elected to the TOO GP Board: David Levenson, Jim Reid, Walter Weathers, and Bradley Weismiller.

“Sean and Mikael have been instrumental in building Teekay Offshore since the Partnership’s initial public offering in 2006,” said Bill Utt, TOO GP’s chairman. “I would like to thank Sean and Mikael for all their invaluable support over the past 11 years and look forward to working with the new board members as we set our sights on the future.”

David Levenson is a managing partner at Brookfield and oversees its opportunistic credit initiatives, including the Brookfield Credit Opportunity Fund and Brookfield Private Credit.

Jim Reid is a managing partner and a chief investment officer in Brookfield’s Private Equity Group. Walter Weathers is a senior VP for Brookfield Asset Management, focused on private equity investments in the oil and gas sector.

Bradley Weismiller has been CFO of Europe for Brookfield Asset Management since 2014 and is responsible for Brookfield’s financing strategy and execution across all European assets. In this capacity, he is responsible for ongoing counterparty relationship management and finance market interaction, as well as structuring and execution of specific real estate and project financings throughout various loan or bond markets where appropriate. 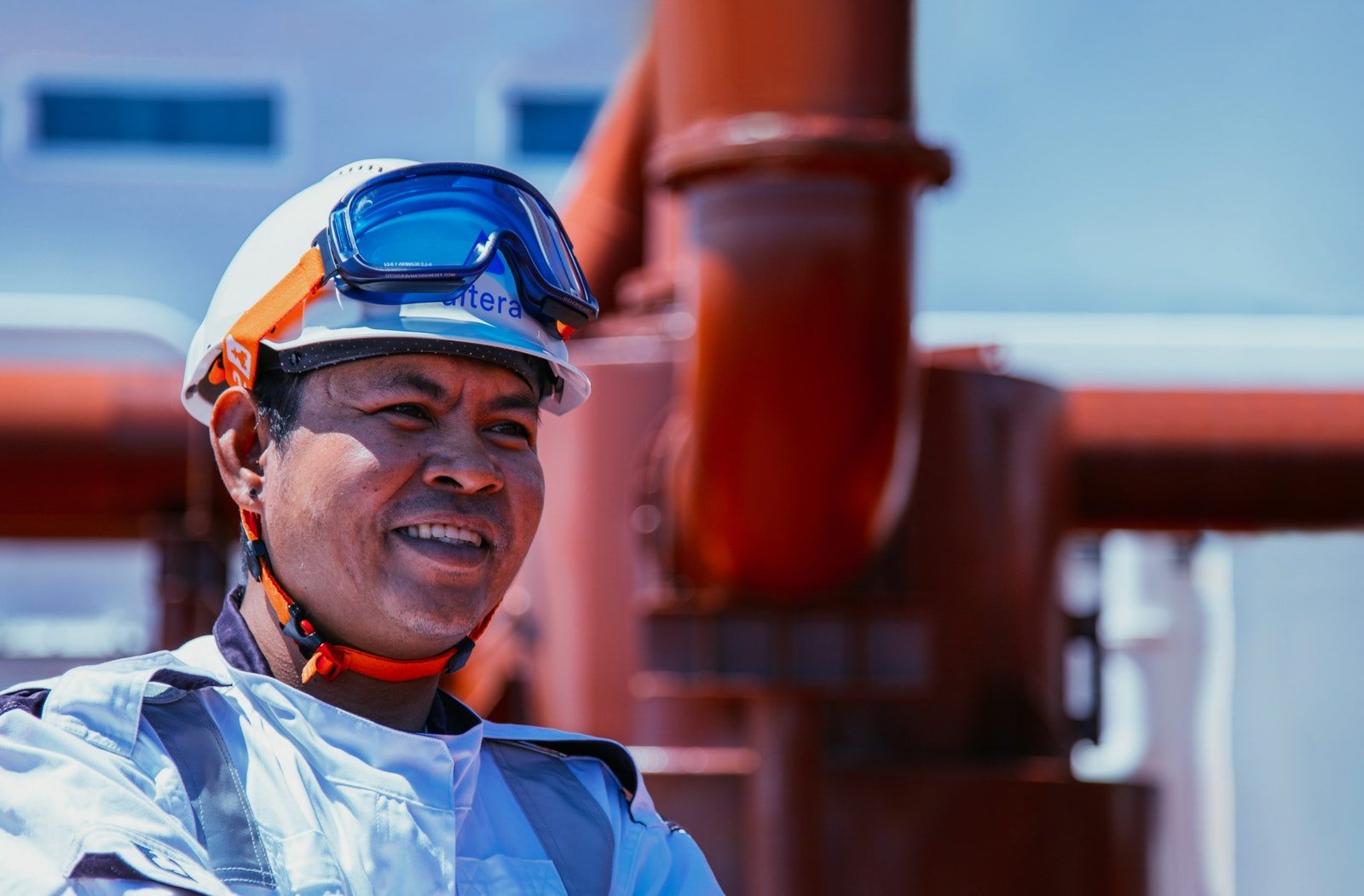