Partners of Byron Energy in the Bivouac Peak Prospect Area off the U.S. have chosen to participate in the drilling of an initial test well.

Byron recently proposed and Otto Energy, Metgasco, and NOLA Oil and Gas elected to participate in the Weiss-Adler No. 1 well to test the Bivouac Peak East Prospect.

The company said on Monday that the initial test well was expected to be spud in the second half of August.

As part of the finalization of the commitment to drill, the participation interests were restructured. Byron Energy Inc., a wholly owned subsidiary of the company, remains the operator.

Byron increased its interest from 40 to 43 percent, Otto’s stake decreased from 45 to 40 percent, Metgasco retained its ten percent stake while NOLA now holds seven percent, an increase from the previous five percent.

Byron also said that, although the prospects were independent, success at the East Prospect would provide positive seismic calibration potentially reducing risk at the Deep Prospect as well.

Any drilling costs above $10 million in respect of the initial Bivouac Peak test well and all future expenditure on the leases will be in accordance with relevant participating interests.

It is worth noting that all necessary permits from the State of Louisiana and the U.S. Army Corps of Engineers have been approved as of June 21, 2018.The permitting process was completed in four months.

Byron is also finalizing the engagement of a drilling contractor and is well advanced in securing all other downhole and surface service providers to allow the drilling operation to begin in the second half of August 2018. Site preparation work will begin in early August.

Subsequent to completion of site work, the shallow water barge drilling rig will be towed to the location and the drilling phase will begin. The well is expected to take approximately 75 days to reach total depth.

In case of success, completion and development costs to first production are estimated in the range of $9-11 million.

The company said that, should the well be productive, it was estimated that the well would begin production within 8-10 months following drilling of the initial test well.

Maynard Smith, Byron’s CEO, said: “We welcome the commitment of our partners to drill the initial test well on Byron’s Bivouac Peak prospect. Election to participate by all of our partners clears the way for drilling of this high potential prospect. Byron initially utilized advanced 3D seismic to identify multiple exploration objectives on the acreage which lies within a regionally proven trend with prolific Miocene production. Subsequent evaluation and re-processing of 3D seismic data has matured drilling targets, including Bivouac Peak East.” 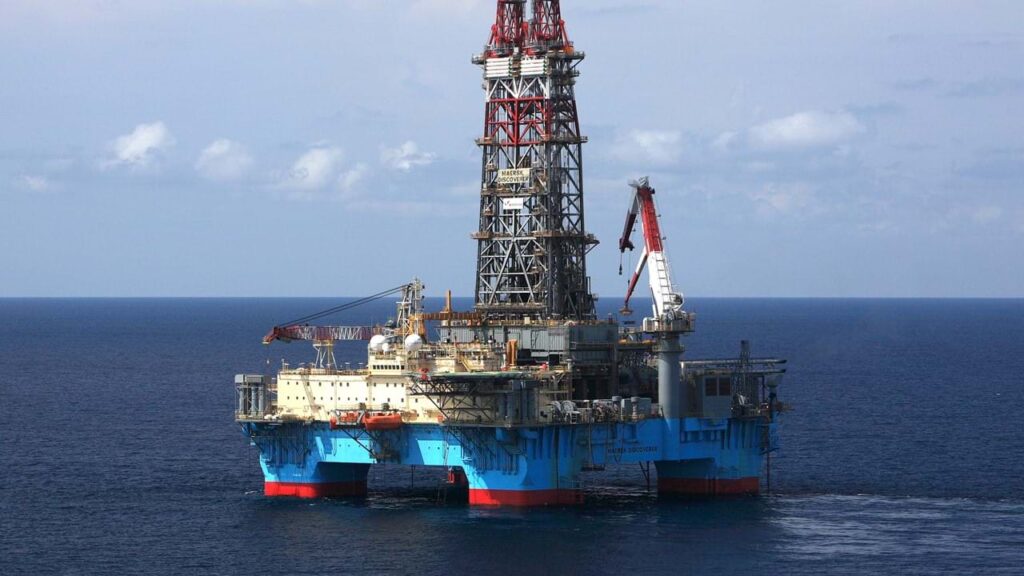 Guyana partners confirm light oil and gas condensate discovery ahead of new well
Posted: 17 days ago
Drilling ops on track for next week as Valaris rig sets off towards Western Gas well
Posted: 8 days ago
Empyrean setting the stage to drill another well off China
Posted: 23 days ago
Noble rig gearing up to drill second well for Santos
Posted: about 1 month ago
Odfjell rig to drill six more wells for Equinor
Posted: 11 days ago