Repsol YPF’s Canaport terminal in Canada is expected to get an LNG cargo onboard the Trinity Arrow from Trinidad and Tobago on December 20, port data shows.

Repsol has last year signed a supply deal with Royal Dutch Shell to receive roughly 1 million tons per year of LNG to its Canaport LNG terminal over a 10-year period. This was a part of the company’s LNG asset sale in Trinidad and Peru.

Canaport LNG, located in Saint John, New Brunswick, is Canada’s only LNG import terminal and has a maximum send-out capacity of 28 million cubic metres of natural gas per day. 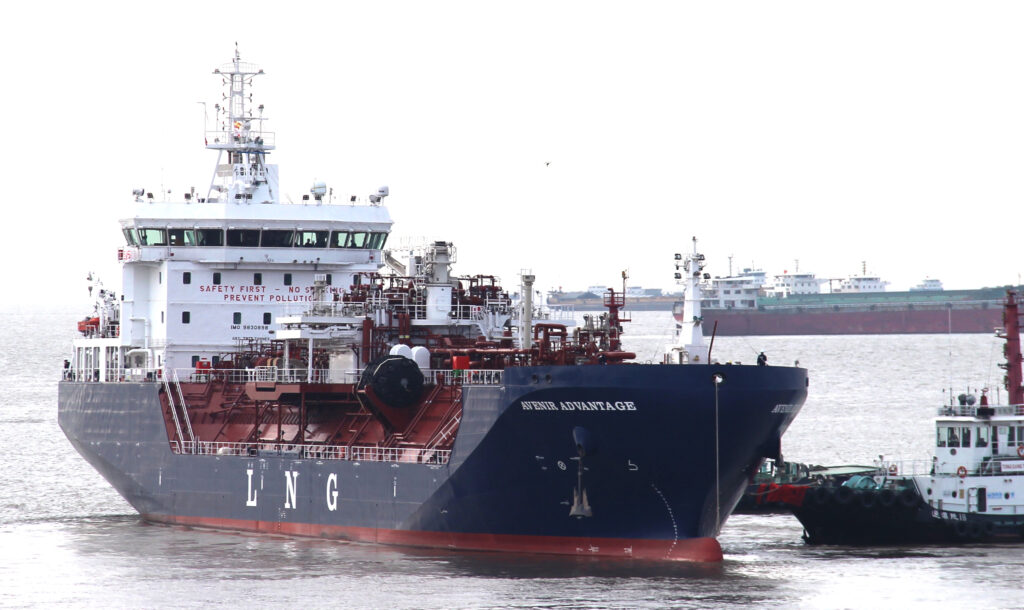