Namely, Pacific International Lines (PIL) has decided to extend the charter of the M/V Agamemnon, a 2007-built containership, for an additional eleven to thirteen months. Starting this May, the ship will be hired at a much higher daily rate of USD 20,000 from the current USD 8,250 gross per day.

Swiss liner major Mediterranean Shipping Company (MSC) has hired the company’s 2006-built containership M/V Archimidis for two years at USD 18,000 gross per day. The charter is expected to commence at the end of May 2018.

The boxship is currently employed under a one-year charter with PIL at a gross daily rate of USD 8,250.

Finally, the M/T Active, a 2015-built IMO II/III Eco chemical product tanker has been chartered to Stena Bulk AB for a period of minimum two to a maximum of twelve months at rates between USD 15,000 – 16,000 gross per day. The new charter is expected to commence in late May 2018, after the ship’s short-term charter with Louis Dreyfus Company Suisse expires.

The said contracts bring the company’s charter coverage for the remainder of 2018 to 66 pct.

The fleet employment is being announced as part of the company’s report on the first quarter results.

Total revenues for the first quarter reached USD 65.5 million corresponding to an increase of 8.6 pct year-on-year.

The increase in revenues was primarily a result of the acquisition of the M/T Aristaios in January 2018 and the higher number of voyage charters performed by the company’s vessels compared to the first quarter of 2017.

The impact of these factors was partially offset by lower average charter rates earned by certain vessels, including the M/T Aristotelis, which was sold at the end of April 2018.

“Despite the overall weakness of the tanker and in particular the Suezmax market, which experienced multi-decade lows during the quarter, as well as the impact of increased expenses associated with certain of our vessels that affected our results for this quarter, our course remains unchanged: our remaining charter coverage over the next five years, our sound balance sheet with no material short-term debt maturities and the diversified nature of our fleet underpin our common unit distributions and position us well for a potential recovery in the tanker market in the medium- to long-run,” Jerry Kalogiratos, Chief Executive Officer of the Partnership’s General Partner, said. 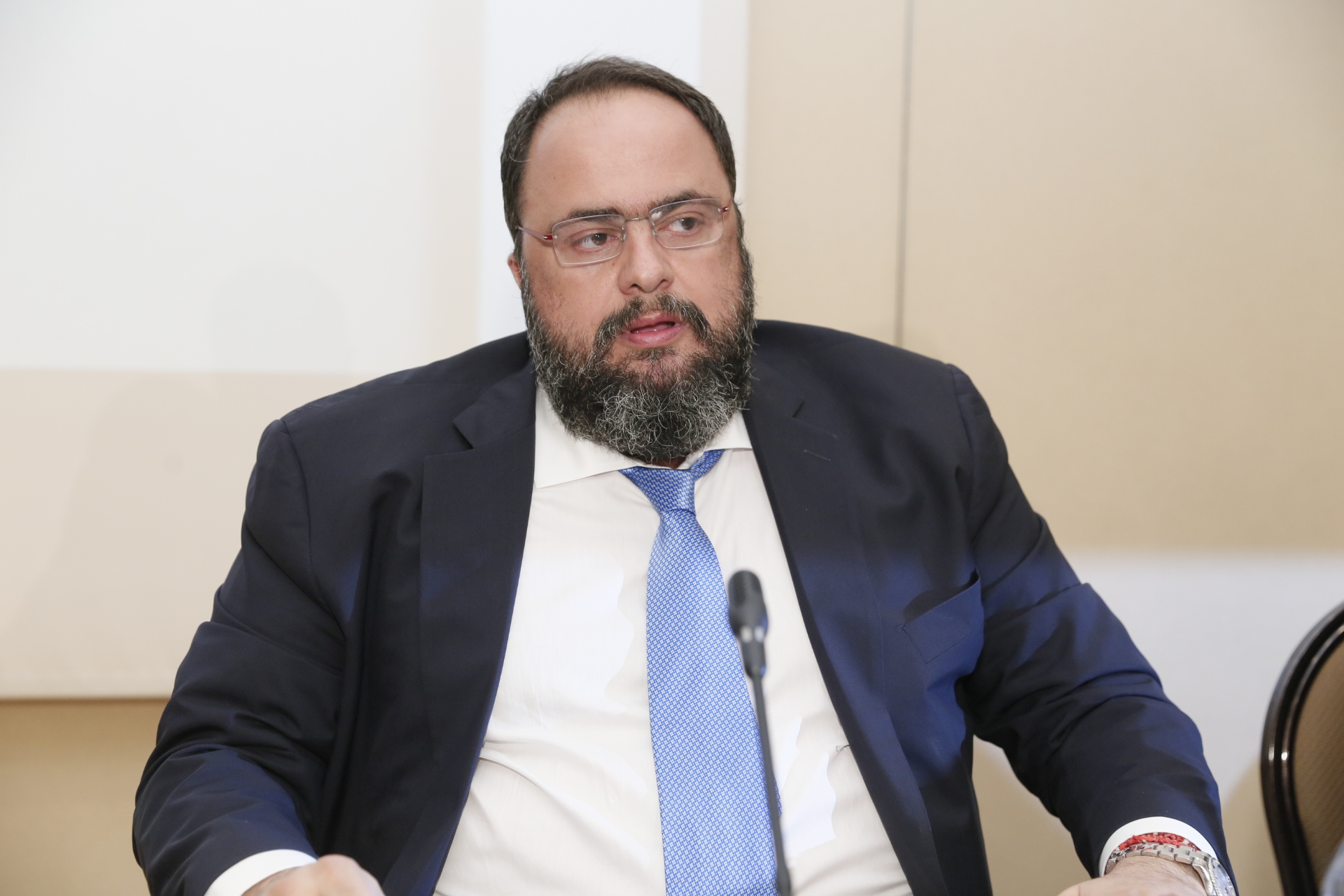