Chariot Oil & Gas has been awarded a 75% interest and operatorship of the Mohammedia Offshore Exploration Permits I – III, Morocco in partnership with the Office National des Hydrocarbures et des Mines (ONHYM).

Chariot also said on Thursday it has chosen not to enter into the First Renewal Phase of the C-19 licence offshore Mauritania, after failing to find a partner to fund exploration.

The ONHYM holds a 25% carried interest in the Mohammedia permits which sit in the nearshore and cover an area of approximately 4,600km2 with water depths less than 500m. They are adjacent to the company’s Rabat Deep Offshore Exploration Permits.

Chariot said that the Mohammedia area contains a number of proven and potential play systems. Chariot had acquired approximately 375km2 of 3D seismic data in 2014 in the precursor Mohammedia Reconnaissance licence from which the company identified prospects in the Eo-Oligocene (EOP-1 & 2), Lower Cretaceous (LKP-1a,1b,2a,&2b) and the Jurassic (JP-2) with gross mean prospective resources for individual prospects ranging from 50mmbbls to 289mmbbls as audited by Netherland Sewell and Associates Inc.

The Jurassic carbonate shelf-edge system that makes up the JP-1 prospect in the neighbouring Rabat Deep licence has been interpreted to lie along the western margin of the Mohammedia permits. This carbonate shelf-edge appears to act as a structural control on the overlying Early Cretaceous shelf margin with the LKP prospects resulting from the deposition of interpreted shallow-water deltaic clastics, the company said.

Both the Eo-Oligocene and Lower Cretaceous prospects have seismic attributes that could be indicative of hydrocarbons, Chariot stated and added that the company has committed to the acquisition of 250km2 of 3D seismic data which will be acquired where the LKP prospects extend outside the current 3D seismic data.

The bulk of the Mohammedia area currently has little seismic coverage. The company has also committed to acquire a minimum of 2000km of 2D seismic over the rest of the licence to identify the nature and extent of the play systems in this underexplored region. Both of these 2D and 3D seismic programmes are likely to be acquired in 2017, said Chariot.

Larry Bottomley, CEO commented: “Chariot is pleased to be able to convert the Mohammedia Reconnaissance licence into exploration permits as a result of the technical de-risking gained from our 2014 3D seismic campaign in Morocco.

“The Company intends to mature the prospectivity in the Mohammedia permits through the acquisition of additional seismic programmes. We also have the potential to realise additional de-risking of the petroleum system from the drilling of the JP-1 prospect in the neighbouring Rabat Deep permits. Chariot has previously announced partnering on Rabat Deep in which the Company will retain 10% equity for a carry in JP-1 to a cap in excess of expected well cost which we anticipate to occur in 2017.“ 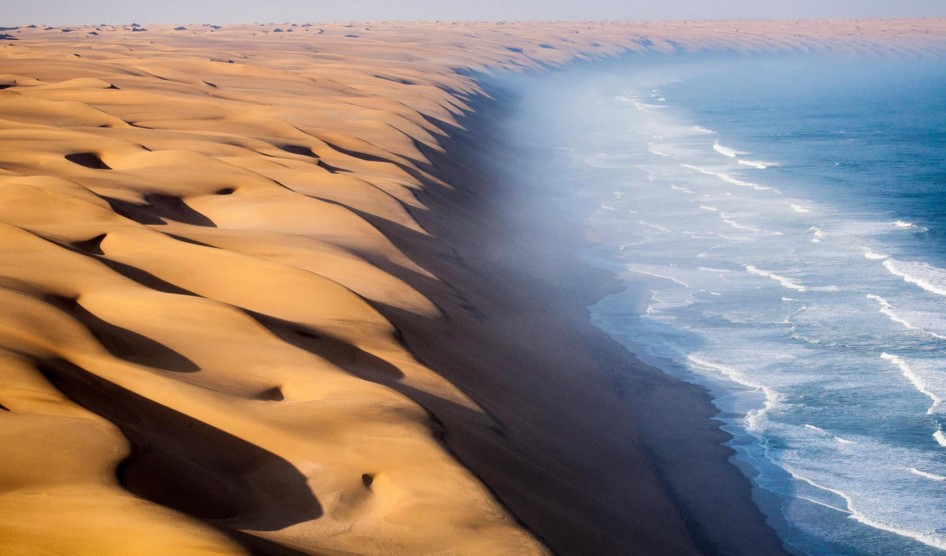