The decrease in net income for the three months ended June 30, 2019, as compared to the comparable 2018 period was primarily due to increased total operating costs and expenses as a result of additional Trains in operation and certain maintenance and related activities at the Sabine Pass liquefaction project.

This was partially offset by increased volumes of LNG recognized in income primarily as a result of additional trains in operation. 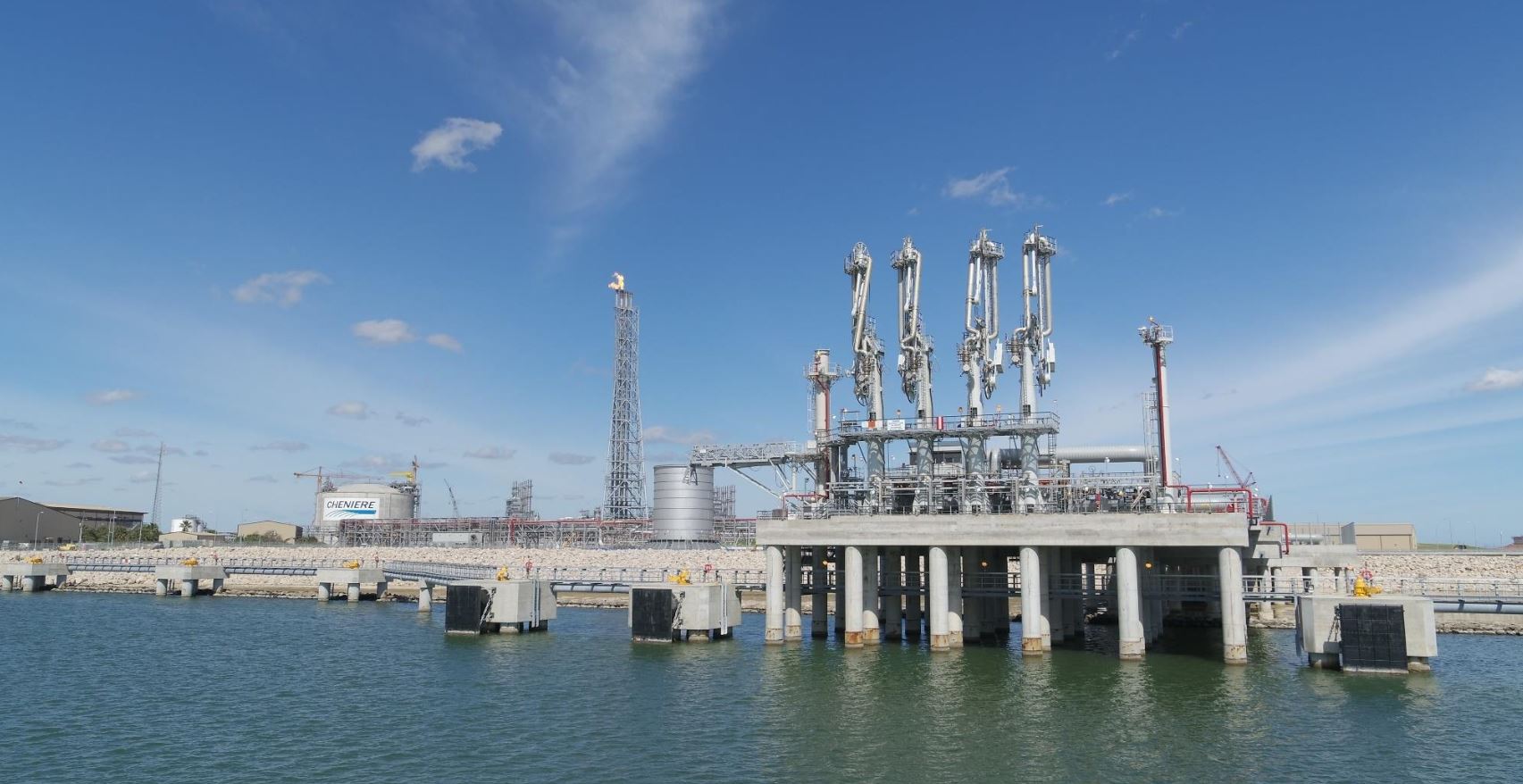