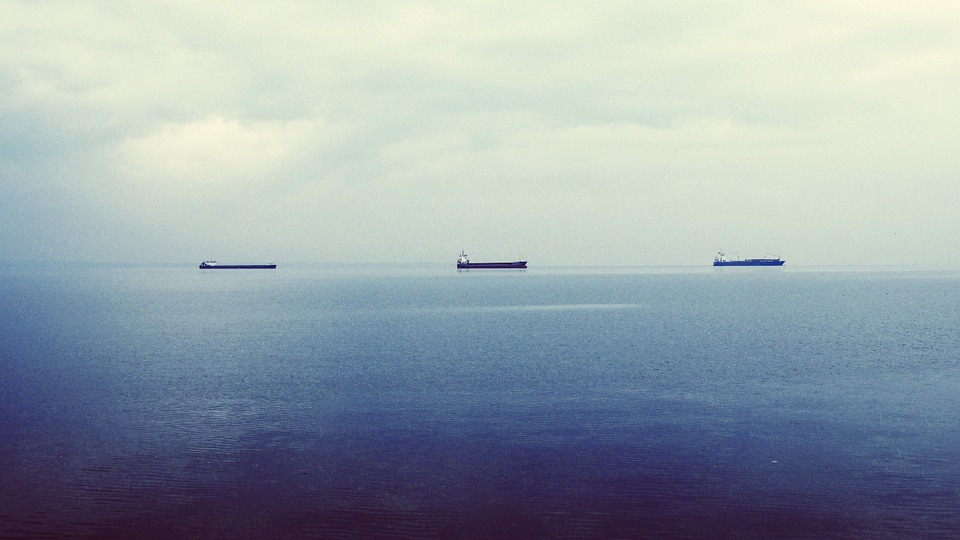 Russian gas producer Novatek has entered into agreements with two Chinese companies, allowing them to buy into the Arctic LNG 2 project.

“The agreement is an important milestone in our Arctic LNG 2 project implementation as well as a continuation of our successful cooperation with CNPC,” noted Leonid Mikhelson, Novatek’s Chairman of the Management Board.

“We are very glad that CNOOC has joined our Arctic LNG 2 project as our new partner, since China represents one of the key consuming markets for our LNG sales,” he said in a separate statement, adding that Arctic LNG 2 would be a game-changer in the global gas market.

French oil and gas company Total also has a 10 percent stake in the project under an agreement from March 2019.

Novatek has additionally entered into Heads of Agreement (HoA) for the sale of liquefied natural gas (LNG) from the Arctic LNG 2 project with UK-based energy and commodity trading company Vitol and Spain’s energy company Repsol.

The Arctic LNG 2 project envisages constructing three LNG trains at 6.6 million tons per annum each, according to Novatek.