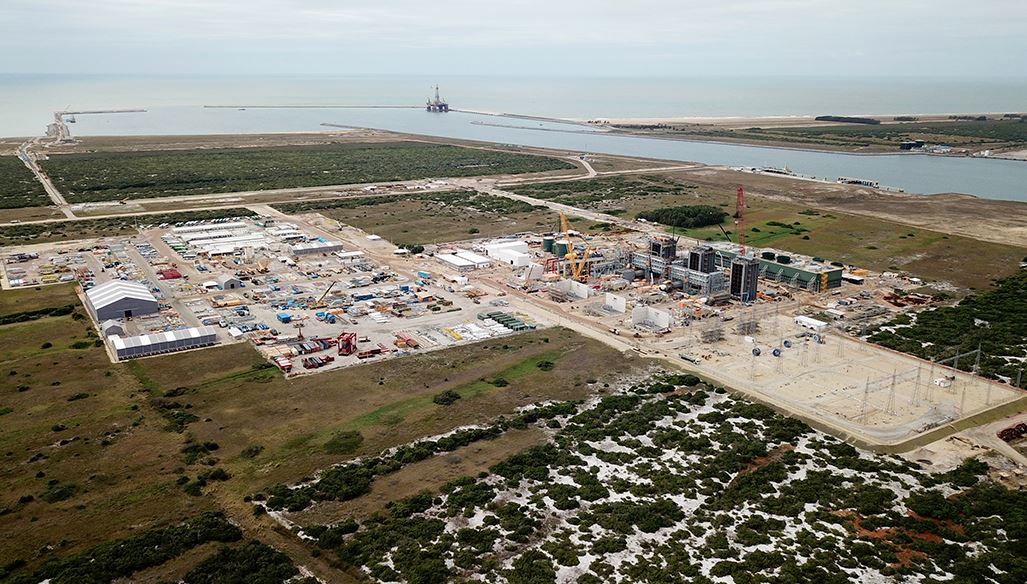 A unit of China’s State Power Investment Corporation has purchased stakes in two plants as part of a Brazilian LNG-to-power project located in Rio De Janeiro.

Under the new deal, SPIC will buy 33% stake of the GNA I and GNA II LNG-fueled power plants located in Port of Acu.

The GNA partners expect the closing of the deal in the fourth quarter of 2020, a joint statement said.

These two plants have 3 GW of installed capacity, forming the largest gas-to-power project in Latin America. This capacity is enough to supply energy for up to 14 million households, according to GNA.

The joint venture plans to launch the first 1.3 GW power plant in the first half of 2021.

Besides the plants, the complex includes an LNG terminal with a total capacity of 21 million cubic meters per day.

To remind, FSRU BW Magna arrived in June in the Brazilian Port Acu to start its contract serving GNA’s project.

The partners and SPIC also entered into a deal for two additional power plants planned for the project.

The Chinese firm aims to take part in GNA III and GNA IV, both fueled by LNG and domestic gas from Brazil’s vast pre-salt reserves.

The new deal improves the potential for the two plants, the domestic gas hub strategy, and renewables projects, the statement said.

Total costs for the entire complex would reach about $5 billion.

SPIC Brasil’s contribution to this partnership is centered on its expertise in operation and project management strategy in the country.

In addition, BP will supply LNG from its global portfolio while Prumo will contribute the port infrastructure, operations, project development and integration. 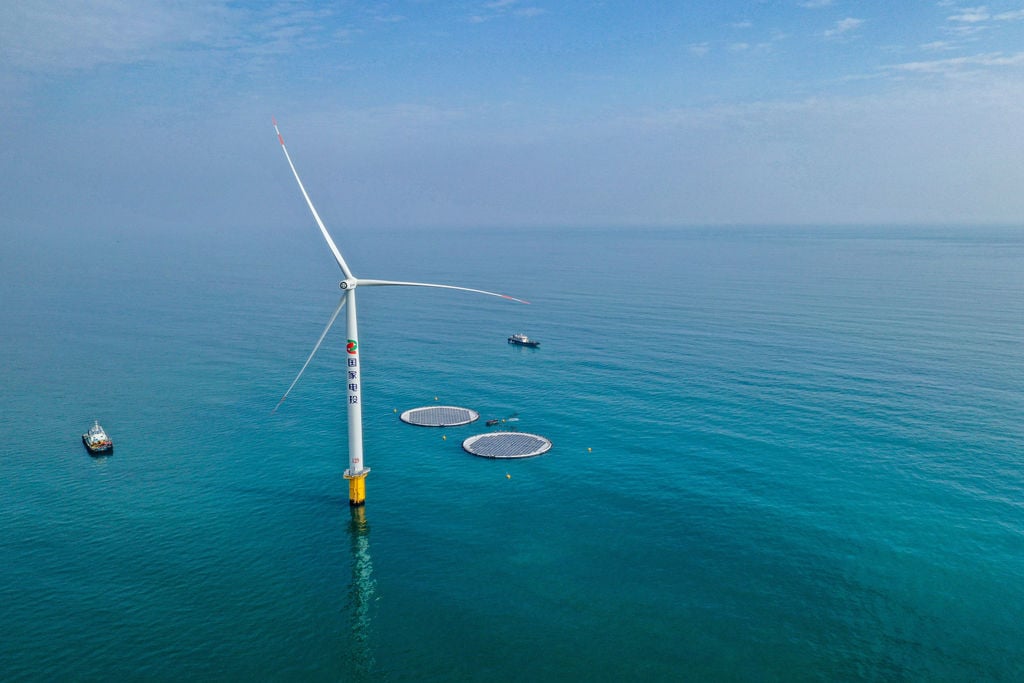