Advertisement
Back to overview
Home Green marine CLIA: Cruise lines extend suspension of operations from US ports until mid-September

CLIA: Cruise lines extend suspension of operations from US ports until mid-September

“Due to the ongoing situation within the U.S. related to COVID-19, CLIA member cruise lines have decided to voluntarily extend the period of suspended passenger operations,” the association said in a statement.

“The current No Sail Order issued by the U.S. Centers for Disease Control and Prevention (CDC) will expire on 24 July, and although we had hoped that cruise activity could resume as soon as possible after that date, it is increasingly clear that more time will be needed to resolve barriers to resumption in the United States.”

The voluntary suspension until 15 September applies to all CLIA members to which the No Sail Order applied — vessels with capacity to carry 250 persons or more.

As explained, the additional time will allow CLIA to consult with the CDC on measures that would be appropriate for the eventual resumption of cruise operations.

“CLIA member cruise lines will continually evaluate the evolving situation and make a determination as to whether a further extension is necessary,” the association added.

As a result of the suspension, many cruise lines are now dealing with financial problems. Last week, Carnival Corporation, the world’s largest cruise company, posted a U.S. GAAP net loss of $4.4 billion for the second quarter of 2020 as the many of its ships remain in prolonged layups. The company also revealed it would start selling vessels in order to reduce costs and improve liquidity.

Royal Caribbean Cruises, another cruise line giant, recently announced major job cuts amid the impact of the coronavirus on its business, targeting over 5,000 US employees. In late March, the cruise company also secured a $2.2 billion loan to boost its liquidity position.

In 2018, the cruise industry supported over 421,000 jobs in the United States, with every 30 cruisers from U.S. ports supporting one American job, according to CLIA. Each day of the suspension of cruise operations in the U.S. results in a total loss of approximately $110 million in economic activity and up to 800 American jobs. 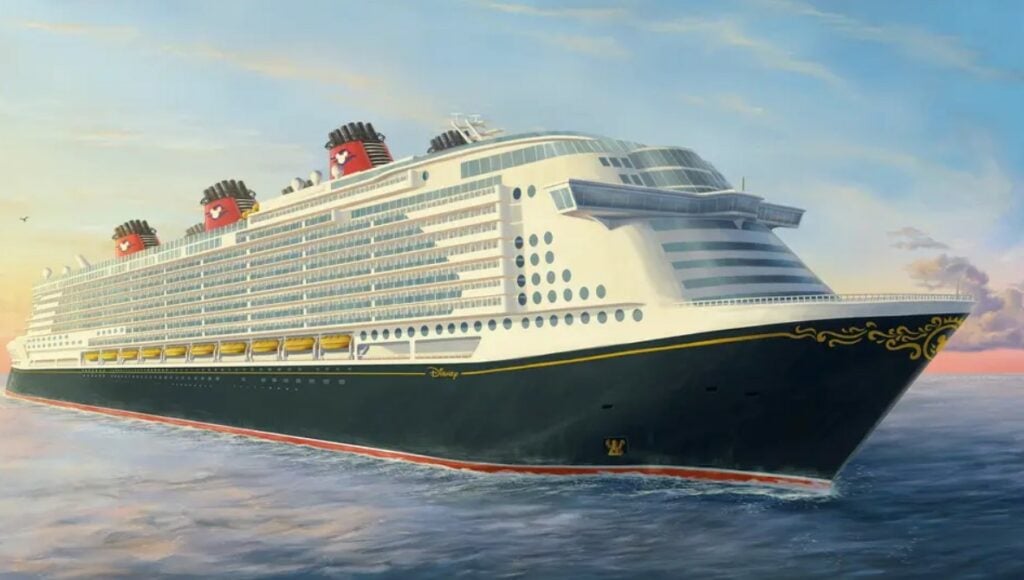