Iceland’s national energy authority Orkustofnun has granted a new offshore licence to CNOOC Iceland ehf. as operator with 60 % share, Eykon Energy ehf with 15 % share and Petoro Iceland AS with 25 % share.

Orkustofnun sought the opinions of the Ministry for the Environment and the Ministry of Fisheries and Agriculture in accordance with Act No. 13/2001 and evaluated the opinions based on the application and the work programme involved, which extends over 12 years. Orkustofnun made thorough evaluation of the technical and geological capacity of the applicants to handle the extensive activities associated with the licence. Furthermore, Orkustofnun studied the financial capacity of the parent companies of the applicants in order to ensure that the applicants have sufficient financial strength to conduct the activities for the long-term and can handle the corresponding environmental and safety elements. The granting of this third licence by Orkustofnun concludes the third licensing round for the Dreki Area, which had an application deadline of 2 April 2012. 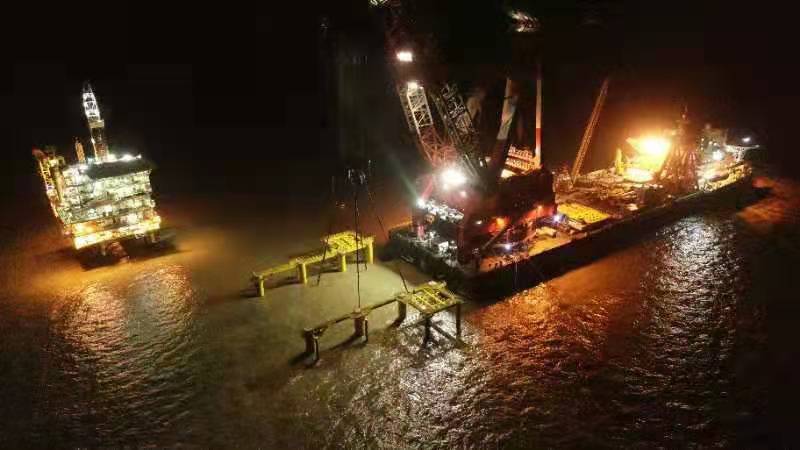