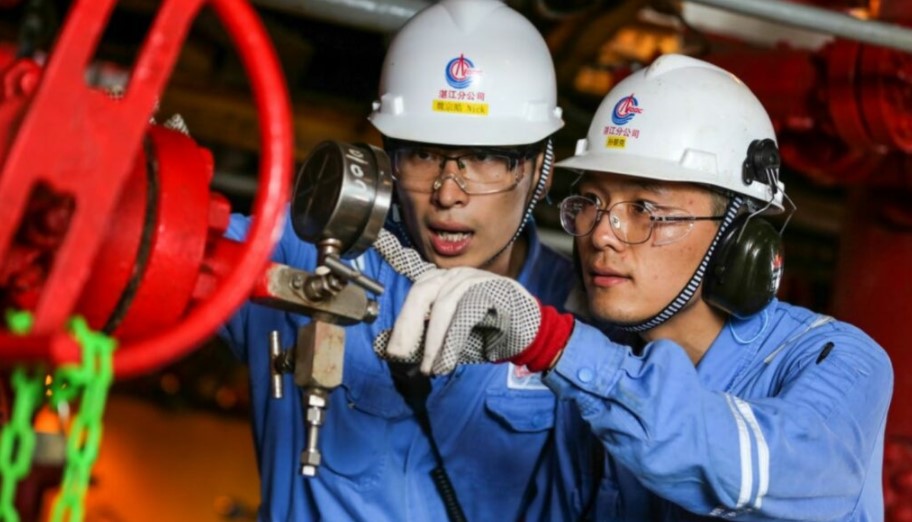 Annual oil and gas reserves and production by Chinese oil and gas player CNOOC Limited have hit a new record high while costs decreased to a ten-year low.

In 2020, CNOOC focused on large and medium-sized oil and gas discoveries and strived to improve the success ratio of exploration. During the year, 16 commercial discoveries were made, including Kenli 6-1 and Bozhong 13-2 oil and gas fields in Bohai Bay with proven in-place volume exceeding 100 million tons of oil equivalent.

The company also made the Huizhou 26-6 oil and gas discovery in the Eastern South China Sea and three new discoveries of oil fields in Stabroek block of Guyana.

CNOOC said in its 2020 annual results that such discoveries enabled the company to hit a record high of 5,373 million boe, and the reserve life remained stable at a level above ten years for four consecutive years, “laying a solid foundation for future production growth”.

“The company actively dealt with the challenge of low oil prices and deeply implemented special actions to reduce costs and enhance quality and efficiency. In this way, CNOOC reduced the costs throughout the entire exploration and development process by optimizing work deployment, strengthening on-site management, and conducting technology upgrades”, the company said.

CNOOC added that it actively responded to the general trend of energy transition in 2020 and continuously practised its green and low-carbon development strategy.

“[…] efforts were made to continuously increase the supply of clean energy and promote the development and construction of key natural gas projects. On the other hand, the company actively promoted new energy business with a focus on offshore wind power. In 2020, CNOOCs’ first offshore wind power project with all 57 wind turbines connected to the grid to generate electricity.

Throughout the year, CNOOC realized an average oil price of $40.96 per barrel while the average realized natural gas price was $6.17 per thousand cubic feet. Oil and gas sales revenue reached around $21,35 billion, net profit of around $3.82 billion, and basic earnings per share of $85.65 million. Worth noting, the company maintained a level of investment with a capital expenditure of $12.15 billion.

Wang Dongjin, chairman of CNOOC, said: “In 2020, facing with a challenging and complex external environment, we strengthened our confidence in development, faced up to the difficulties, and adopted various measures to achieve better than expected annual results.

“In the future, we will continue to focus on promoting high-quality development, actively respond to new challenges, take the initiative to seize new opportunities, and strive to achieve high-quality, sustainable, safe and low-carbon development and constantly enhance our capability to create value, and thereby provide greater returns to shareholders“. 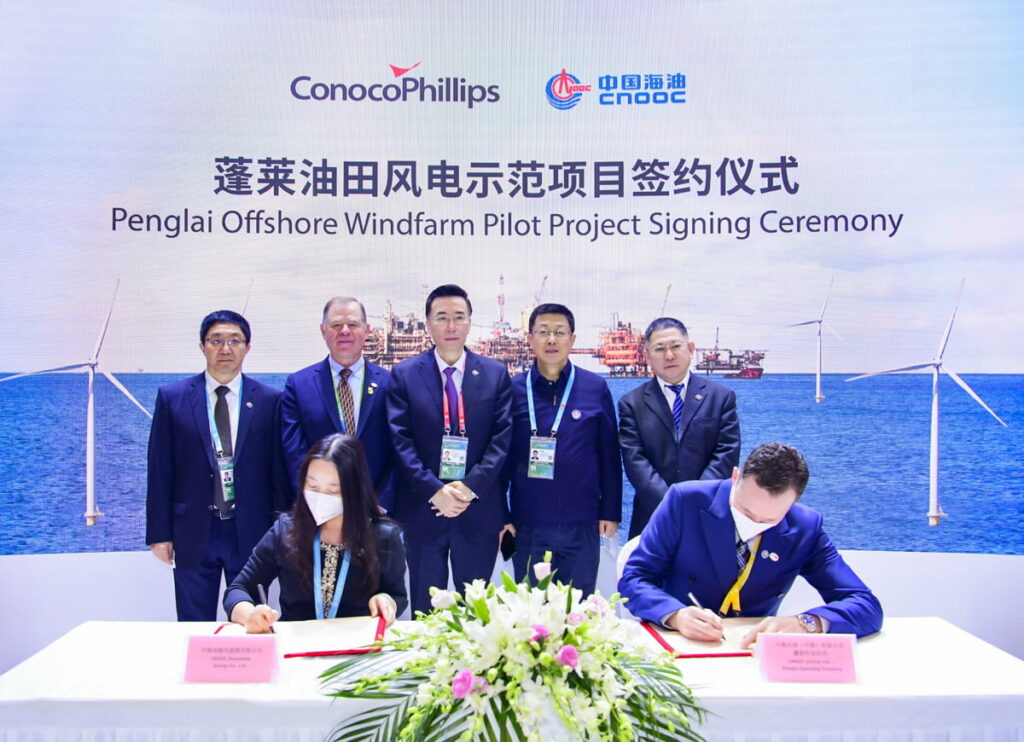