The facility’s current capacity is at 7.7 million tons per year, CNOOC said in its statement, noting it is delivering 45 million cubic meters of natural gas through a 441-kilometer pipeline to the cities of Guangzhou, Shenzhen, Huizhou, Dongguan, Foshan and Hong Kong.

Imported natural gas accounted for 60 percent of the total natural gas supply to the Guangdong province, and even up to 75 percent for the city of Shenzhen.

CNOOC said in its statement, that during the winter crunch in 2017, the facility supplied over 30,000 tons of LNG via tanker trucks each month to the northern regions. 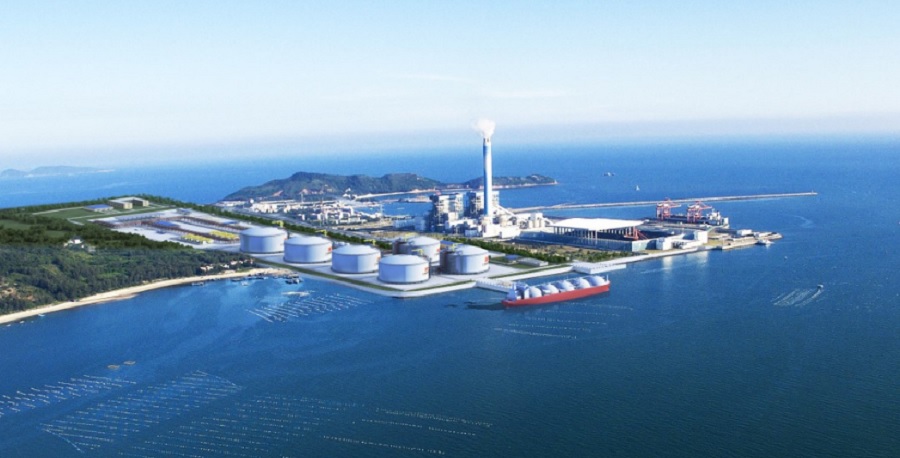