Colombia to Get Its First Locks

The Government of Colombia wanted to address flooding and negative environmental impacts around the Canal del Dique, a 400-year old, 114 km-long navigation route connecting Cartagena Bay to the Magdalena River near Calamar in northern Colombia.

Edgar Ortiz Pabón, Manager of the Adaptation Fund, said “The Canal del Dique macro-project is a strategically important project and the execution of the second Phase will definitively restore this ecoregion. Royal HaskoningDHV’s solution reduces inflow of water and sediment into the Canal del Dique and manages water levels to ensure flood safety, while significantly improving and restoring deteriorated ecosystems.”

Through comprehensive analysis of the natural system and its functions, Royal HaskoningDHV developed 1D, 2D and 3D models to simulate hydraulics, water quality, sediment transport and morphological changes in the project area.

Following an extensive baseline study including other technical, environmental and social studies covering all villages and ecosystems, several solution strategies were proposed.

The approved solution consists of a 250-meter-long navigation lock and a 60-meter-wide inlet structure at Calamar to reduce and control the inflow of water and sediments into Canal del Dique, resulting in flood protection for the complete system.

Additionally, closure of the Canal del Dique itself at Puerto Badel will restore the ecological system in the bay of Cartagena. A second lock will maintain navigation between Magdalena River and Cartagena harbor.

These first two navigation locks for Colombia are complemented by other hydraulic works like new dikes, inlets, outlets, reinforcements of existing protection levees and road infrastructure.

All these works, together with a predefined operational water management plan, will restore valuable and complex ecosystems of lakes, swamps, mangroves and wetlands while protecting all villages against floods. The pre-construction phase of the project is due to begin in June 2019. 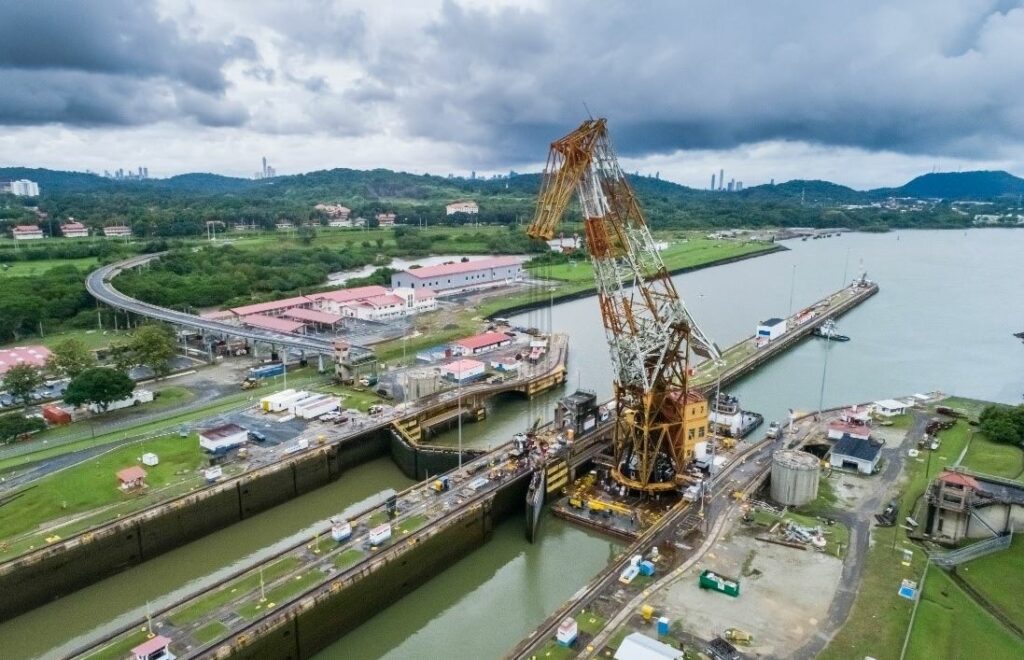