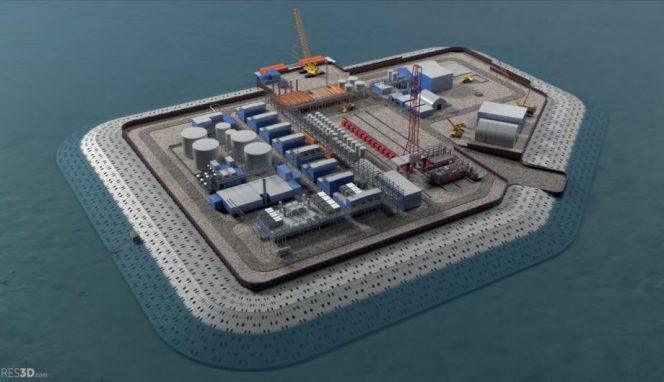 Hilcorp’s project envisions the construction of a nine-acre artificial gravel island in the shallow waters of the Beaufort Sea, about 20 miles east of Prudhoe Bay and about five miles off the coast.

The proposed project includes the development of a mine-site to supply gravel for the construction of the LDPI, construction of the island and ice roads, and installation of an undersea pipeline that reaches shore from the Liberty Drilling and Production Island and then connects to the existing above-ground Badami pipeline.

Conservation groups, led by Earthjustice, filed a lawsuit on Thursday challenging the Trump administration’s approval of the project, claiming the project risked oil spills in the sensitive Beaufort Sea and threatened polar bears and Arctic communities.

The groups say the Liberty approval violated federal laws and ignores the causes and effects of climate change. “The project is in the heart of polar bear habitat,” the groups said.

“Ironically, construction of the Liberty project has already been delayed by a lack of stable shoreline sea ice in the rapidly warming Arctic region. The past five years have been the hottest on record, the administration announced this month, as the Arctic heats up at twice the global warming rate. Climate change is driven by excessive fossil fuel consumption,” the statement by Earthjustice reads.

“We can’t let this reckless administration open the Arctic to offshore oil drilling. It threatens Arctic wildlife and communities and will only make climate chaos worse around the world,” said Kristen Monsell, oceans legal director with the Center for Biological Diversity. “Liberty is the bad step down a very dangerous path. An oil spill in the Arctic would be impossible to clean up in a region already stressed by climate change.”

“When it rubber-stamped this project, the administration illegally failed to take a hard look at the consequences it will bring for imperiled polar bears. It misled the public about this project’s contribution to climate change. According to the agency’s fuzzy math, drilling for oil will actually reduce climate change,” said

Rebecca Noblin, staff attorney with Earthjustice. “Nor did it account for climate-change impacts already happening in the Arctic-like permafrost melt, sea-ice melt and increasing storms that make this an exceedingly dangerous prospect and increase the potential for oil spills.”

“In a rush to drill for oil in Alaska’s pristine Arctic coastlines, Donald Trump is flouting the law and endangering some of the most delicate coastlines in the world,” said Marcie Keever, legal director with Friends of the Earth. “This project is just one in a series of giveaways to oil companies looking to enrich their CEOs and investors on America’s public lands and waters. Drilling for new oil off our shorelines and on our public lands, especially in the Arctic, puts the health of our children and their future on this planet into jeopardy.”

Keever called for the Liberty project to be put to a stop, citing “dangerous oil spill risks that threaten Arctic communities and subsistence activities.”

“This danger is even more worrisome given Hilcorp’s appalling record of safety and environmental violations,” said Kevin Harun, Arctic Program Director at Pacific Environment. “As Alaskans and Americans, we need to stand up to the Trump Administration’s ill-conceived, slapped-together, and fast-tracked proposal to sell our pristine Arctic waters to its Big Oil friends.”

“There is no such thing as safe Arctic drilling. It doesn’t matter if it’s Hilcorp or Shell trying to exploit the melting Arctic for profit – an oil spill in the Beaufort Sea would be impossible to clean up,” said Tim Donaghy, Greenpeace USA senior research specialist.” 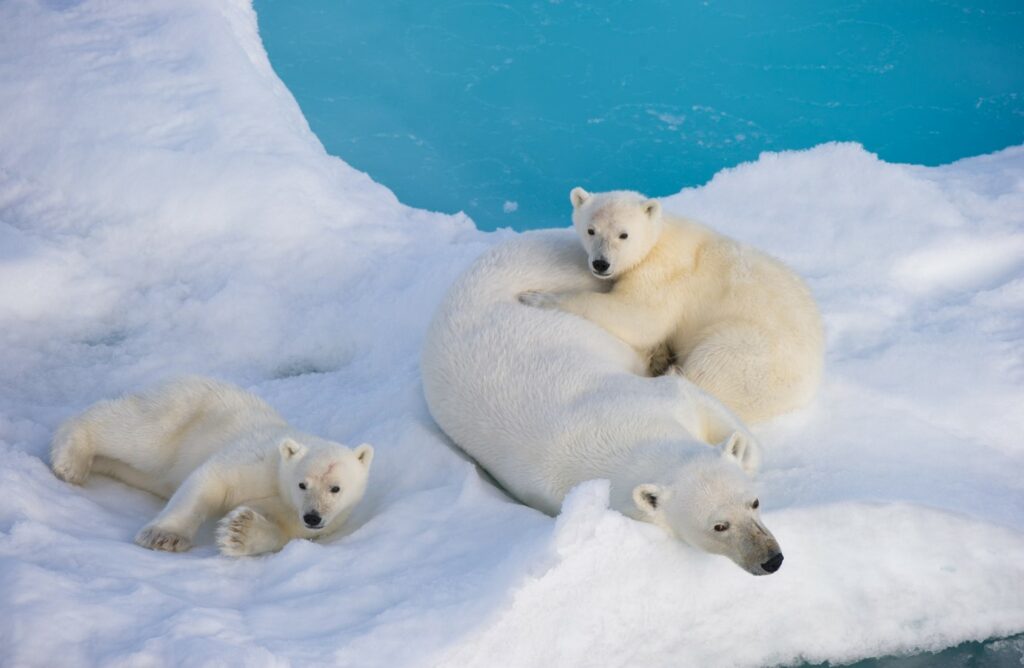