Canada’s COPL will have to put off drilling of a well in its Nigerian offshore block amid the delays in completing the financing for the project.

The company in 2016 agreed to buy  80% of the share capital of Essar Nigeria through its 50% owned affiliate, Shoreline Canadian Overseas Petroleum Limited (ShoreCan), accessing Essar’s block OPL 226. The OPL 226 sits 50 km offshore the central delta region of Nigeria in water depths ranging from 40 to 180 meters and has a one well drilling commitment linked to it.

Under the agreement, Essar was required to seek Ministerial consent for the transaction, and the well was to be drilled by the end of 2017.

In a statement on Friday, December 15, COPL said Essar Nigeria was in the final stage of being granted ministerial consent for the transaction, and has applied for an extension to the first phase of the Production Sharing Contract (“PSC”).

As for the drilling funds, COPL said it had made further progress towards raising funds to finance the OPL 226 project.

“While the process of extending the PSC and raising funds for the project has taken longer than anticipated, COPL and its partner Shoreline continue to do all they can within their means to achieve these milestones. The company also notes that the timing of the drilling campaign on OPL 226 will be delayed somewhat due to the delay in completing the project financing and receipt of final consent from the concessionaire NNPC for the change in control of Essar Nigeria,” COPL said.

Arthur Millholland, President and CEO, commented: “In Nigeria, Essar is in the final stage of being granted an extension to the related PSC. Given the indigenous participation in the project there is considerable domestic support and COPL continues to do everything it can as a partner to finalize the extension and project financing.”

COPL’s technical team has previously identified a drilling location, which will be an offset to an oil discovery made in 2001 by a previous contract holder.

Five wells have been drilled in the block, with the first oil discovery on the Block made in 2001 in the fifth well after earlier drilling intersected predominantly gas-bearing sands.

The block is situated along a large growth fault-controlled structural complex, which the company refers to as the Noa Complex.

At the request of COPL, Netherland, Sewell & Associates, Inc. (NSAI) has recently prepared an independent report in accordance with Canadian National Instrument 51-101 evaluating the Contingent and Prospective Resources attributed to OPL 226, as at March 1, 2016. 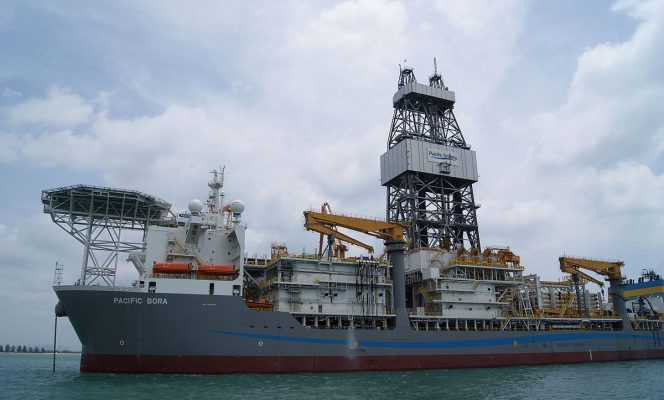