Canadian Overseas Petroleum Limited (COPL) has said it is in advanced talks with financiers and suppliers of an early production system for its Nigerian offshore block development. It is also raising working capital via a share placing.

COPL’s main asset is OPL 226 offshore block located approximately 50 km offshore the central delta region of Nigeria. COPL expects to bring three to four appraisal wells at OPL 226 onto production at a forecast rate of 6-10,000 bpd per well by the end of 2020.

Also, COPL on Tuesday announced the completion of placing by Shard Capital Partners LLP to raise gross proceeds of £497,000, pursuant to which the Company will issue 497,000,000 new common shares at a price of 0.1 pence per Placing Share.

“The Company intends to use the net proceeds of the Placing to fund its on-going general and administrative expenses thereby allowing it to progress development and financing plans underway for the OPL 226 project,” COPL said.

To remind, the company last month said it had signed a non-binding letter of intent with an offshore drilling contractor for a new build high spec jack-up drilling rig.

COPL plans to use the rig for an appraisal drilling program over the NOA 1 discovery made by a previous operator in 2001.

COPL has said it expects to drill the first appraisal well at OPL 226 by late 2019, subject to regulatory approvals, and place it in production through an Extended Well Test (“EWT”) utilizing an Early Production System (“EPS”).

“This will be followed by the drilling of two to three additional similar wells on the prolific NOA Structure – all set to come on-stream by the end of 2020. This phase of the project would precede a full field development, after OML conversion offering significantly higher production levels. A full summary of the OPL 226 program was outlined in a Company announcement dated January 28, 2019,” COPL said.

As per COPL’s statement, completion of this phase of the program will trigger conditional project financing arranged by ShoreCan for up to US$50 million for OPL 226 from Trafigura and the Mauritius Commercial Bank.

The project finance is contingent on a production test delivering 6,000 bpd for 21 days and a minimum of US$20 million capital investment by ShoreCan.

Arthur Millholland, President and CEO, said: “This placing will help ensure the company is able to realize the significant potential with OPL 226. As it is limited to only 20% of our current market capitalization, we expect to announce additional financing measures in the coming weeks. Concurrently we are focused on concluding the placement of the OPL 226 Performance Bond by our Nigerian affiliate and progressing the acceptance of the jack-up drilling rig currently under a non-binding letter of intent. As we have previously indicated, once the Performance Bond is in place we can commence operations in earnest.”

As for the performance bond in question, during the fourth quarter, the NNPC granted COSL conditional approval of a 24-month extension for the Phase-1 PSC at OPL 226 – until October 2020 – subject to certain conditions including the submission of a Performance Bond of US$7 million. 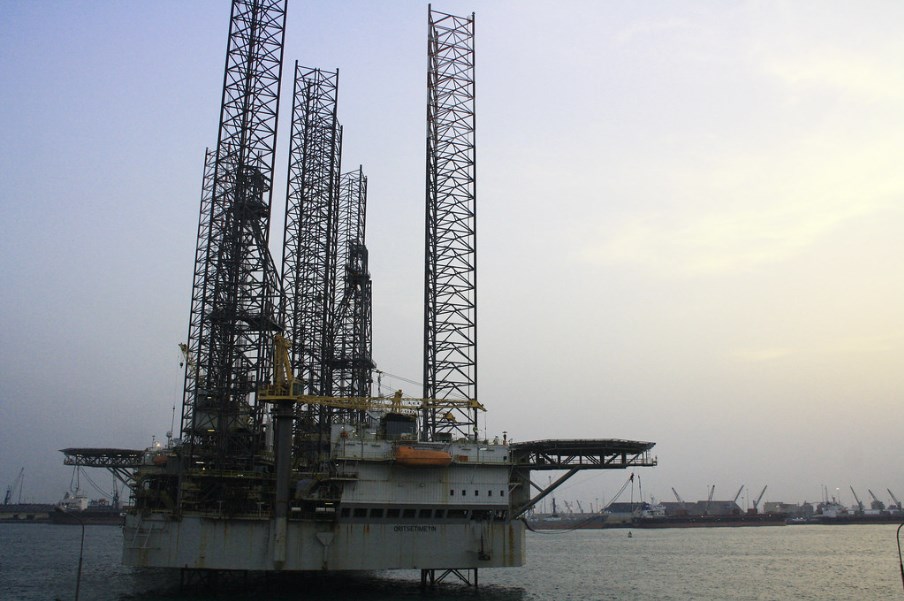 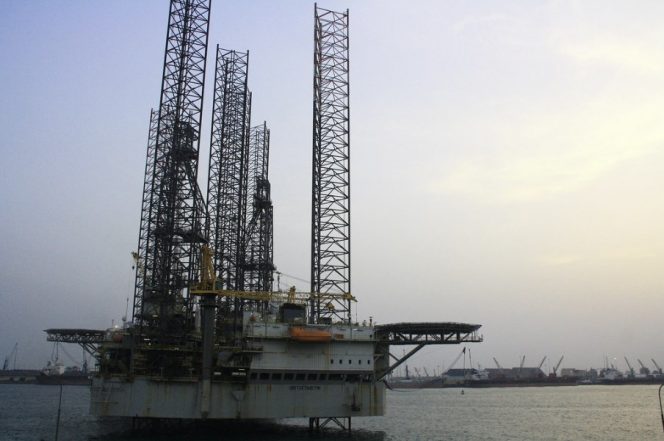