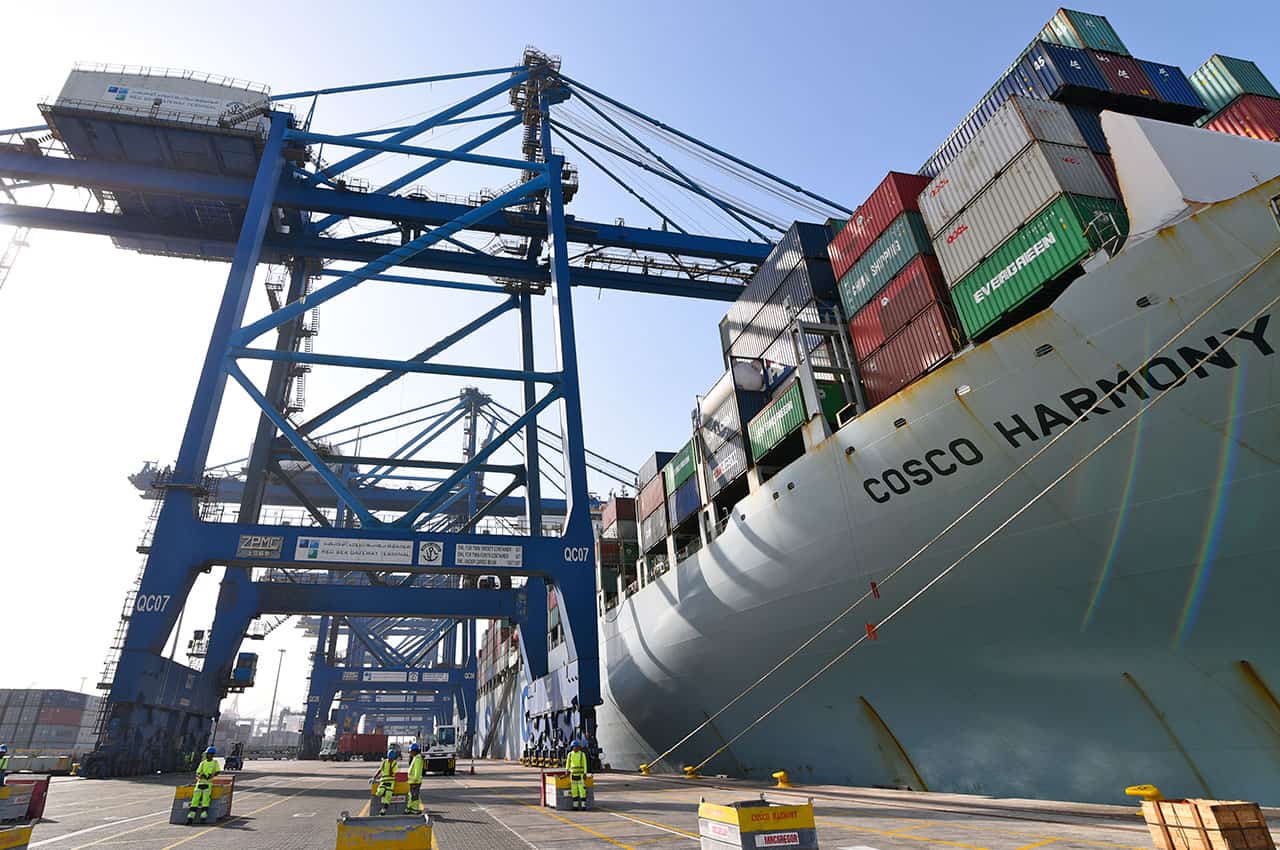 China’s COSCO Shipping Ports (CSPL) has entered into an agreement with the founding shareholders of Saudi Arabia’s Red Sea Gateway Terminal Limited (RSGT) to acquire a 20 per cent stake in the terminal which is located at Jeddah Islamic Port.

Sound Joyce Enterprises Limited, a subsidiary of CSPL, bought the stake for $140 million.

The Jeddah Islamic Port is strategically located in the Red Sea region and is close to the major shipping routes. It has a wide coverage of container market in the Middle East and East Africa. The acquisition is in line with COSCO’s globalisation strategy, the company said.

“With the growth of maritime trade in the future, the Board believes that the container throughput at the Jeddah Islamic Port and Red Sea Gateway Terminal will keep growing in the future. In addition, after consolidation with the adjacent container terminal at the Jeddah Islamic Port in April 2020, Red Sea Gateway Terminal will upgrade and increase the berth capacity while modernising the terminal yard and other supporting facilities,” CSPL noted.

“The Board believes that the new infrastructure and facilities will firmly establish Red Sea Gateway Terminal as the largest logistics gateway, and the busiest container terminal, in Saudi Arabia, and on the Red Sea. Benefiting from a stable source of container volume, the acquisition is expected to boost the company’s throughput and profitability.”

In a separate statement, RSGT revealed that another 20 per cent stake in the terminal has been purchased by the Public Investment Fund (PIF) for the same amount. PIF is the sovereign wealth fund of Saudi Arabia and among the largest in the world.

The completion of both transactions is subject to the approval of the Saudi Arabian Ports Authority (Mawani), as well as other customary approvals, according to RSGT.

“Adding PIF and CSPL as shareholders will accelerate RSGT’s domestic and international growth plans. As the largest terminal operator on the Red Sea and in Saudi Arabia, we are committed to serving the growing requirements of international cargo and container services throughout the global logistics chain and to fulfilling our customers’ needs and the goals of Saudi Arabia’s Vision 2030 program for infrastructure and port development,” Jens O. Floe, RSGT’s CEO, commented.

Upon completion of both transactions, PIF and CSPL will become shareholders of RSGT — with 20 per cent shareholding each, while the founding shareholders will retain the remaining 60 per cent stake in RSGT. RSGT will remain an independent terminal operator.

In December 2019, the company signed a new 30-year build, operate and transfer agreement with Mawani. The deal envisages the investment of $1.7 billion in automation, infrastructure, and equipment through 2050, in order to reach an annual throughput capacity of approximately 9 million TEU.

Under the new BOT Agreement, in April 2020 RSGT significantly expanded its handling capacity having assumed the operations of the northern section of Jeddah Islamic Port.

As a result, RSGT’s annual throughput capacity increased from 2.5 million TEU in 2019 to 5.2 million TEU. 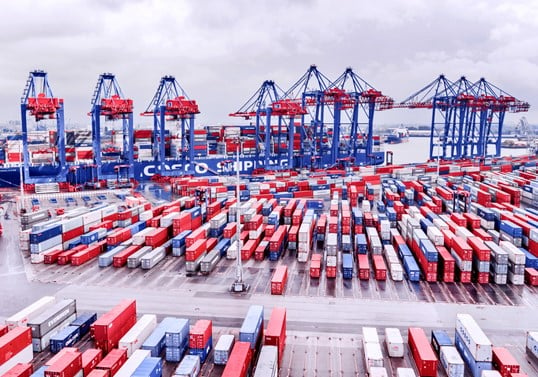