A COSL-owned jack-up rig has been mobilized for Conrad Petroleum’s two-well campaign at the Duyung PSC in the West Natuna basin, offshore Indonesia.

Empyrean Energy, Conrad’s partner in the PSC with an 8.5% interest, said on Tuesday that the Asian Endeavour-1 jack up rig had been mobilized from Singapore. The rig is now en route to the location for the first well in the drilling campaign.

Conrad received approval for its Duyung license drilling plans and hired the COSL-owned Asian Endeavour-1 jack up in August 2019.

According to previous information, the first well is slated for October 2019, with drilling and testing program expected to last through to December 2019.

The commercial viability of the Mako gas field was demonstrated by the Mako South-1 well drilled in 2017. The well was drilled to core and test the Mako reservoir, flowing up to 10.8 MMscf/d of dry gas on test. Overall four wells have penetrated the reservoir section, and while further appraisal is planned given the huge areal extent of the field, the reservoir distribution is reasonably well understood.

The Mako field is located in the prolific West Natuna basin, approximately 16 km from the WNTS pipeline system which delivers gas from Indonesia to Singapore. A plan of development has recently been approved by Indonesian authorities and initial gas marketing discussions have started, with a gas buyer in Singapore for the Mako gas.

A series of prospects both beneath and above the Mako field have been mapped. Of particular note is the Tambak (formerly Mako Deep) prospect, a Lower Gabus structure that sits beneath the northern end of the Mako field. The target interval within Tambak exhibits seismic amplitude brightening, conformable with structural closure. The prospect has a prospective resource range of 200 to 300 Bcf with a mid-case 250 Bcf and a CoS of 45%.

At the southern end of the field, over the structure’s crest, sits the Mako Shallow prospect. This again shows a very strong direct hydrocarbon indicators on seismic, conformable with closure in shallow Muda sandstones. The Shallow Muda prospect has potential to add a further 100 Bcf of recoverable resources and a very high CoS of 75%. 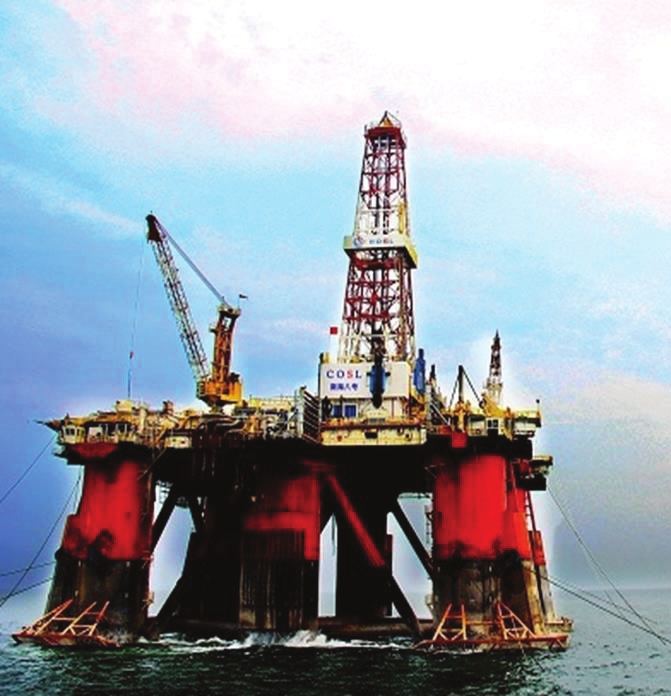