This first horizontal well, drilled through the Lower Bowland shale at a depth of approximately 2,700 meters below ground, extends laterally for some 800 meters through the shale gas reservoir, Cuadrilla said.

Work will now begin on drilling the second horizontal shale gas exploration well, through the Upper Bowland shale, with planning consent granted to drill a total of up to four horizontal wells on the site.

Cuadrilla plans to apply, in the very near future, to the secretary of state for the department of business, energy and industrial strategy for the consent to fracture this first horizontal well.

Cuadrilla said in its statement it plans to be in a position to hydraulically fracture both horizontal wells one and two in the third quarter this year.

Following hydraulic fracturing of the first two horizontal wells in the third quarter, Cuadrilla will run an initial flow test of both wells for approximately six months with plans to then eventually connect those wells to the local gas grid network in 2019. 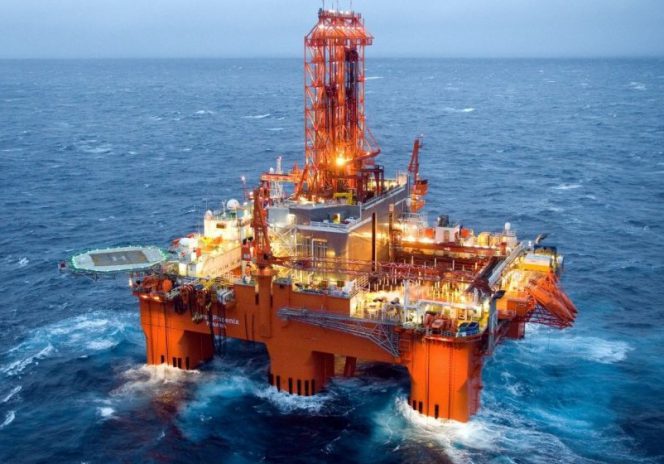 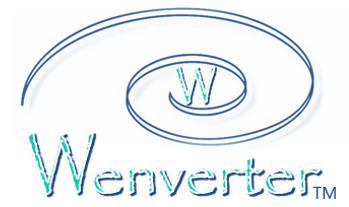