As of 30 April 2014, the company has received voluntary conversion notices amounting to US$ 65.4 million (AED 239.7 million), reflecting positive investor sentiment and helping the company lower its outstanding debt and cash outflow.

Commenting on the results, Patrick Allman-Ward, Chief Executive Officer, said: “We have made a solid operational start to the year and have delivered on our strategy of increasing output through organic growth, resulting in a 12% increase in production output to 68,800 boepd. This reflects the quality of our assets in Egypt and the KRI and provides confidence for additional growth potential going forward.

“For the time being our capital expenditure will remain in-line with our collections. We are committed to further increasing production in Egypt and continue our discussions with the relevant authorities to resolve the matter of overdue receivables. In Kurdistan, we have increased production by 6% through increased supply of LPG. The arbitration initiated by us and our consortium partners commenced in January 2014 with the successful formation of the Tribunal and proceedings are now ongoing. Regardless, we continue to operate our gas production facilities in Khor Mor at full capacity to provide the much needed power supply to the people of the Kurdistan Region of Iraq.” 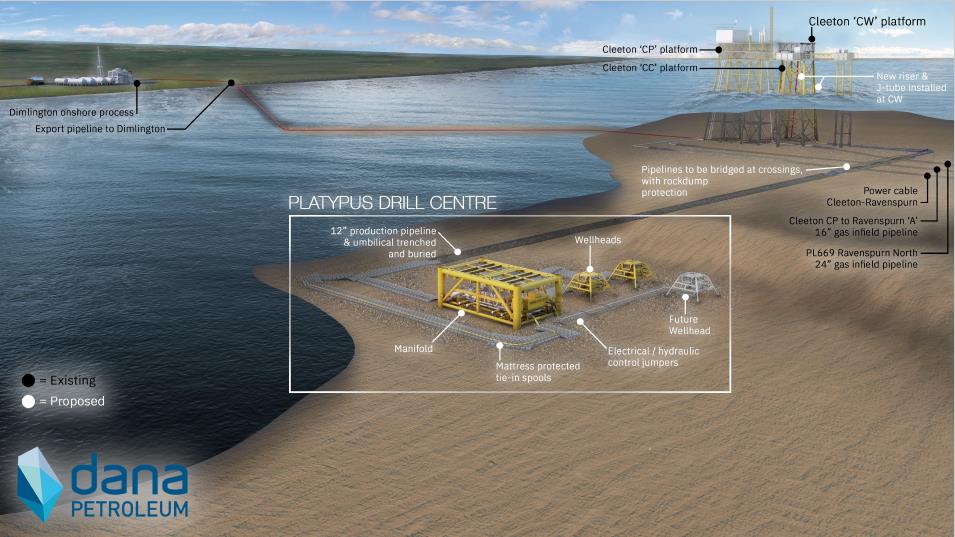