Dana Petroleum has made an oil discovery in the Moray Firth following the drilling of the Liberator exploration well.

Dana drilled 13/23d-8 on the Liberator Prospect in Licence P1987 as Operator and discovered hydrocarbons in a Lower Cretaceous Captain Sandstone reservoir. Detailed evaluation of the discovery will now be undertaken to determine the volume of discovered oil and to design an appraisal programme. This was a 100 per cent Dana operated well.

The well was drilled by the Ocean Nomad and the rig will now return to the Northern North Sea for further operations on Dana’s Western Isles Development.

Paul Griffin, Dana’s UK Managing Director said “This is the second North Sea discovery that Dana has made within the last month, and our fifth discovery in the last three years. The discovery lies close to existing infrastructure and we will now undertake further evaluation work to determine its commercial potential.” 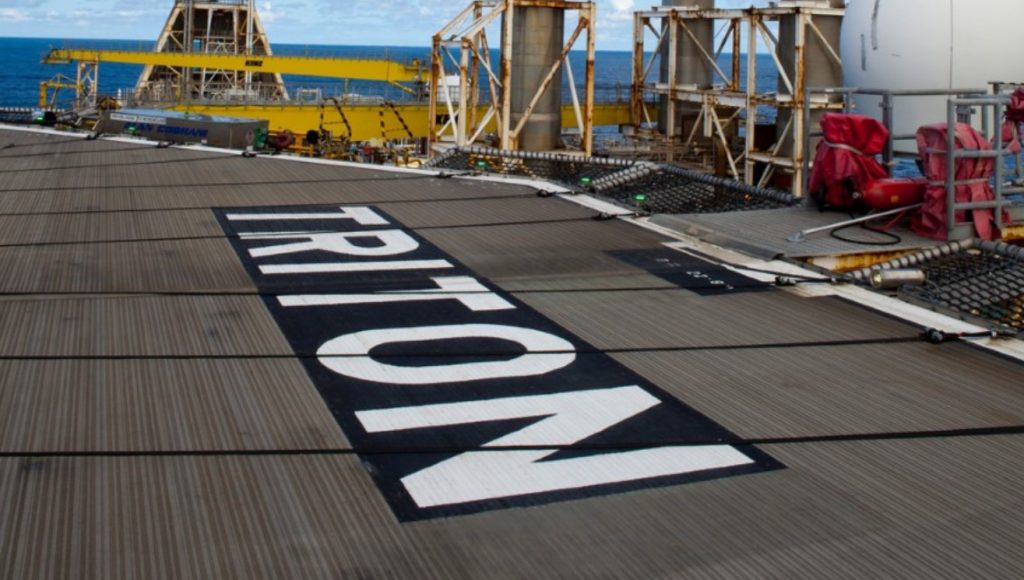