Dana Petroleum advises that the Cormoran-1 exploration well has been drilled to a total depth of 4,695 metres below sea level and has been plugged and abandoned as a gas discovery. Stabilised gas flow rates of between 22 and 24 million standard cubic feet per day (MMscfpd) were obtained during a test of one of the four separate gas columns encountered by the well.

The Cormoran-1 exploration well is located in Block 7, offshore Mauritania. It lies approximately 2km to the south of the Pelican-1 gas discovery well, which was drilled in late 2003. The well was drilled by Dana Petroleum, as Operator of Block 7, using the Maersk Deliverer deep water semi-submersible drilling rig. Water depth at the well location is approximately 1,630m.

The Cormoran-1 well encountered generally thin but good quality, gas-bearing, sands within the Pelican Group at depths between 3,376m and 3,711m true vertical depth subsea (TVDSS). This interval comprised two gas columns, one in the Upper Pelican Group (3,376 to 3,420m TVDSS) and one in the Lower Pelican Group (3,691 to 3,711m TVDSS). Good quality, gas-bearing, sands were also encountered within the Cormoran prospect, in the gross interval from 4,351 to 4,471m TVDSS, and at the top of the Petronia prospect, in the gross interval from 4,660m to 4,695m TVDSS.

Drilling was stopped at a depth of 4,695m TVDSS for operational reasons (elevated pore pressures). The well was still in gas-bearing reservoir section at this depth.

A drill stem test was carried out across a 33m interval in the Lower Pelican Group (3,679 to 3,712 TVDSS). Stabilised flow rates of up to 22 to 24 MMscfpd were obtained on a 32/64” choke, the flow rate being constrained by the need to avoid sand production. Substantially higher flow rates could have been achieved were it not for this operational constraint.

Following the DST, the Cormoran-1 well was plugged and abandoned, this being done in such a way that the well could be re-entered in the future.

“We are very encouraged by the results of the Cormoran-1 well which has both provided positive information on the Pelican discovery and established the presence of gas-bearing reservoirs at several deeper stratigraphic levels. However, there remain substantial challenges in commercialising a gas discovery in such water depths. Our future work programme will concentrate on the evaluation of the data gained from the Cormoran-1 well, both in terms of the gas accumulations penetrated by the well and the exploration potential elsewhere in Block 7.”

Participating interests in Block 7 are: 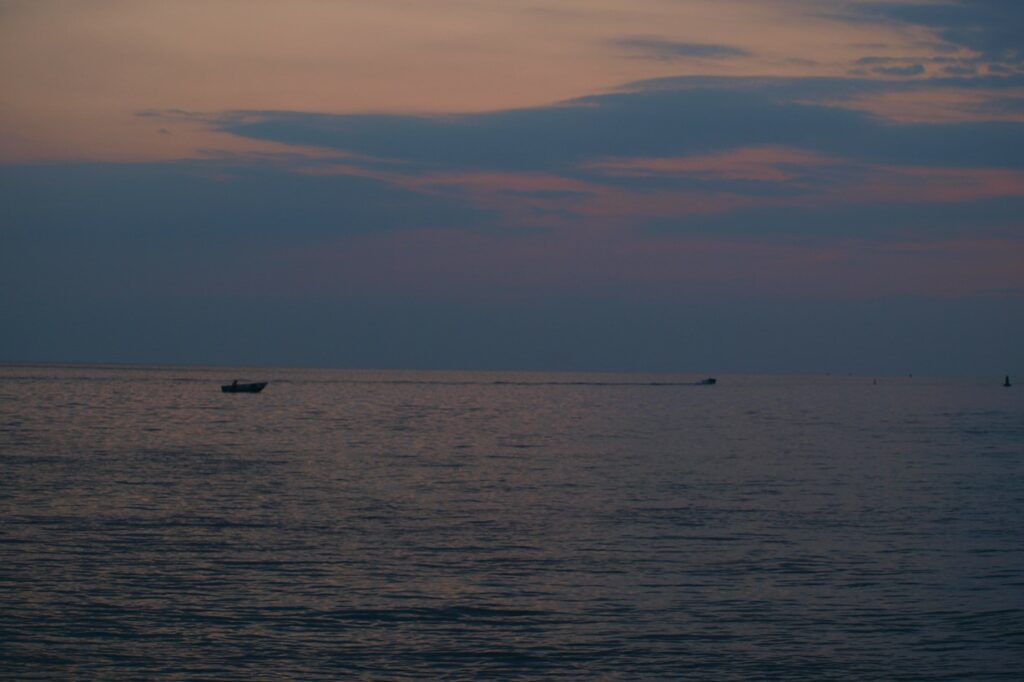