Nexen Petroleum U.K. Ltd. announced today that it has received approval from the UK Department of Energy and Climate Change (DECC) to proceed with the Solitaire field development, a project that’s expected to produce eight million barrels of oil.

The Solitaire field is located in central North Sea block 14/26a, 2.5 miles northeast of the £2 billion Golden Eagle Area Development, which is currently under construction and will be installed approximately 43 miles from Aberdeen. Production from Solitaire is to be processed at Golden Eagle.

The development plan for Solitaire will comprise one subsea producer well connected to the Golden Eagle Area northern manifold via an umbilical, a production flowline and a gas lift flowline. Detailed design engineering will commence immediately with field installation expected to begin mid-2014. First oil from Solitaire is expected in 2015.

Nexen Petroleum U.K. Ltd. is the operator of both Solitaire and Golden Eagle with a 36.54% working interest in each development. The remaining interests in both developments are held by Maersk Oil North Sea UK Ltd. (31.56%), Suncor Energy UK Ltd. (26.69%) and Edinburgh Oil and Gas Ltd. (5.21%).

Energy Minister John Hayes said: “New projects like Solitaire are central to the continued development of the UK’s oil and gas reserves and will play a fundamental role in ensuring we have secure energy supplies throughout the UK. Because this smaller field is close to a large field such as Golden Eagle it can make use of the extensive infrastructure already in place. It is also very pleasing to see that nearly all of this development’s spend will be UK-based, securing jobs in the wider supply chain and contributing greatly to the UK economy.”

The project’s design, construction and operation reflects the results of a comprehensive environmental impact assessment that has also been approved by the DECC.

Nexen continues to explore and appraise the UK North Sea to identify future development opportunities. In the first nine months of 2012, the company’s UK-based business produced approximately 215,000 barrels of oil equivalent per day (boe/d), primarily from the Buzzard field (104,000 boe/d net to Nexen). The company currently provides employment for about 2,000 full-time and contract staff at its offices in Uxbridge and Aberdeen and at its offshore facilities.

Nexen Petroleum U.K. Ltd. is a subsidiary of Nexen Inc., an upstream oil and gas company listed on the Toronto and New York stock exchanges under the symbol NXY. Nexen responsibly develops energy resources in some of the world’s most significant basins — including the UK North Sea, offshore West Africa, the Gulf of Mexico and Western Canada. Nexen is strategically focused on three businesses: conventional oil and gas, oil sands and shale gas. 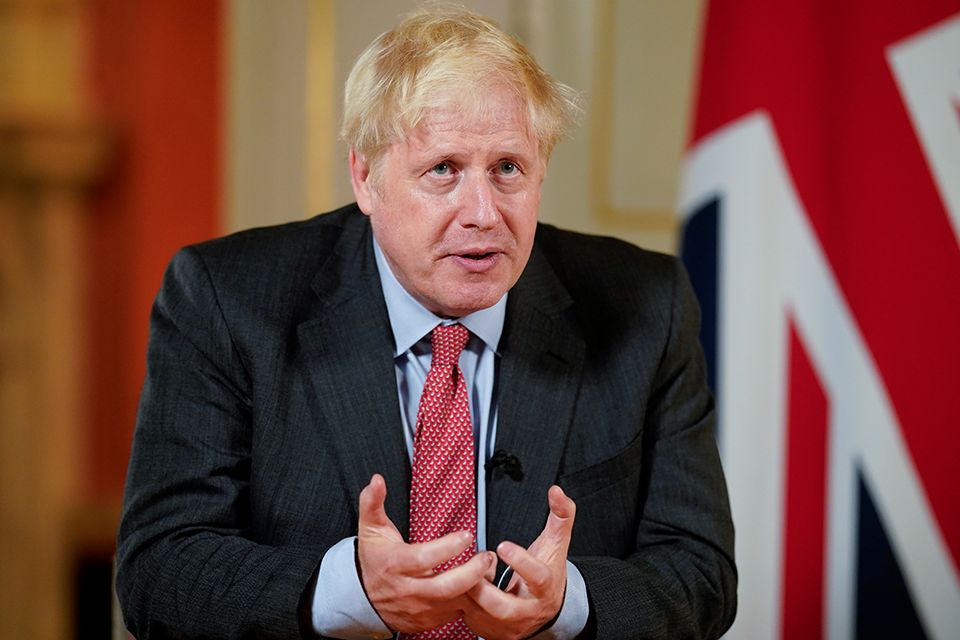