Downeast LNG, that is proposing to build an LNG export terminal in Robbinston, Maine, filed a request with FERC seeking the commission to continue hold on the review in abeyance until June 1, 2016.

The United States Federal Energy Regulatory Commission started the pre-filing review in August 2014 and was expecting Downeast LNG to file its formal application and final resource reports for the project in early 2016.

In November 2015, Downeast LNG filed a request with FERC to hold the pre-filing review proceedings until February 29 as the company, together with its investors undertakes economic analysis of the market conditions.

In its new filing to the commission, Downeast LNG informed that the “discussions with existing and potential investors are still ongoing,” naming it as the reason to extend hold on the proceedings.

Downeast LNG plans to construct and operate an LNG project in Maine, that will be capable of liquefying an average of approximately 450 mmcfd natural gas or 3 million tons of LNG per year. The project will also have the capacity to regasify up to 100 mmcfd. 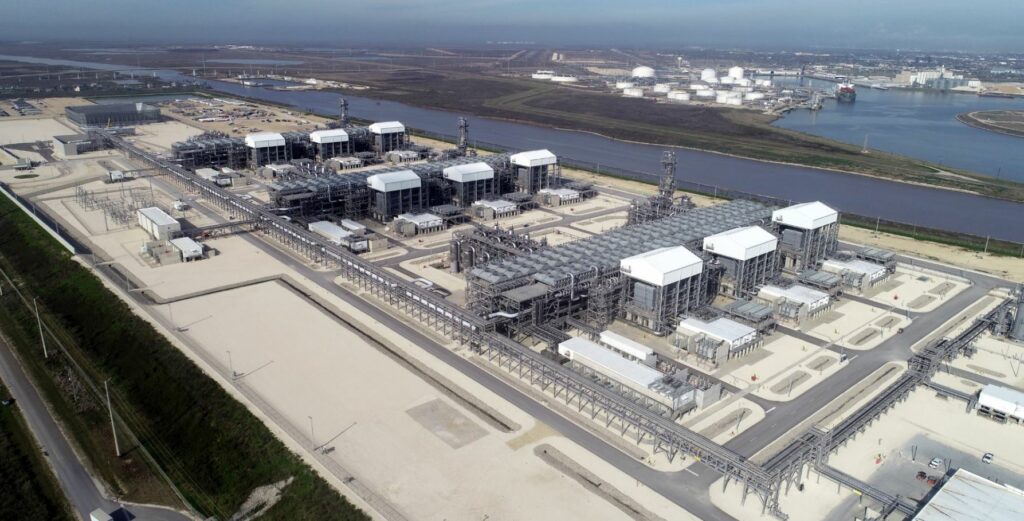