Daewoo Shipbuilding and Marine Engineering (DSME), one of the three biggest South Korean shipbuilders, has been hit with a multi-million dollar fine for violating the country’s laws on subcontracting.

From 2013 to 2016, DSME appointed 27 subcontractors for work related to offshore plants and vessels.

By not issuing written documents, DSME has lowered present prices to the subcontractors between 2013 and 2016, according to the commission.

DSME has been referred to prosecutors for further investigation.

The commission added that other shipbuilders are being investigated as well in relation to unfair subcontracting practices. 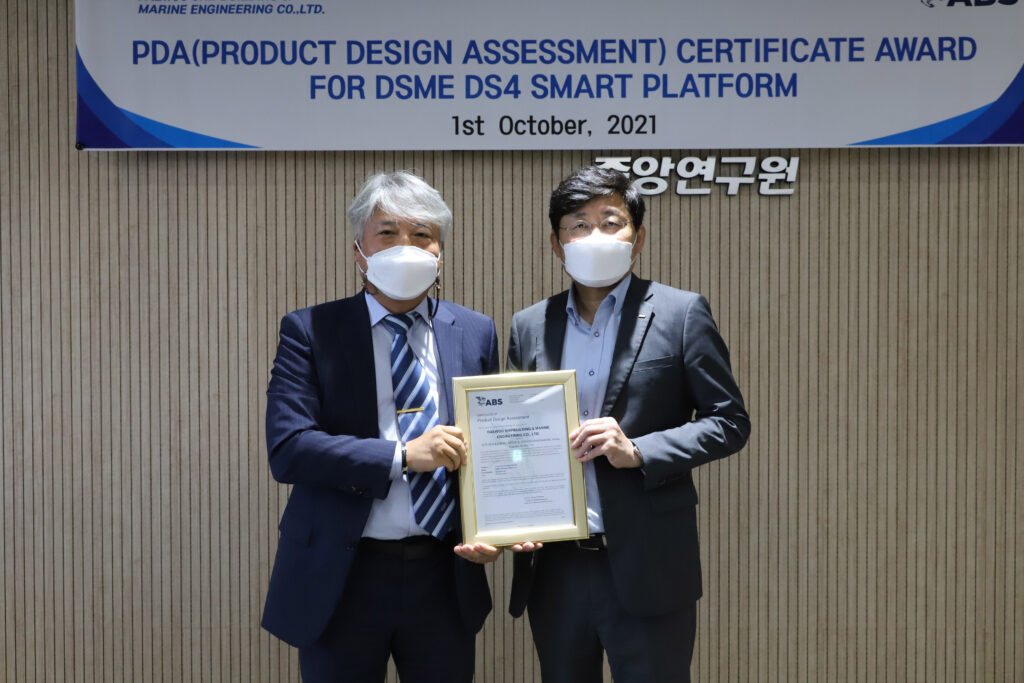