Towers, originally hired at the firm in 2000, brings over 30 years’ experience to his role as Senior Naval Architect and Marine Engineer. Tower’s extensive skill set includes production engineering and management, shipyard estimating and budget control, CAD design, repair yard engineering and management as well as expertise in the design and construction of offshore and passenger vessels, with a focus on aluminum structure.

He is a co-author of “Marine Aluminum Plate – ASTM Standard Specification B928 and the Events Leading to its Adoption,” a paper prepared for the Society of Naval Architects and Marine Engineers (SNAME) of which he is a member.

Towers is a licensed Professional Engineer in Naval Architecture and Marine Engineering in the province of British Columbia, Canada; the State of Washington and a Registered Chartered Engineer in the United Kingdom.

His career has taken him to the oil fields of Alaska where he managed a tug and barge operation in Prudhoe Bay; moving drilling rigs and providing support for the offshore oil industry. During his previous tenure with EBDG, he completed work on a new 255′ ferry for the Woods Hole, Martha’s Vineyard and Nantucket Steamship Authority. 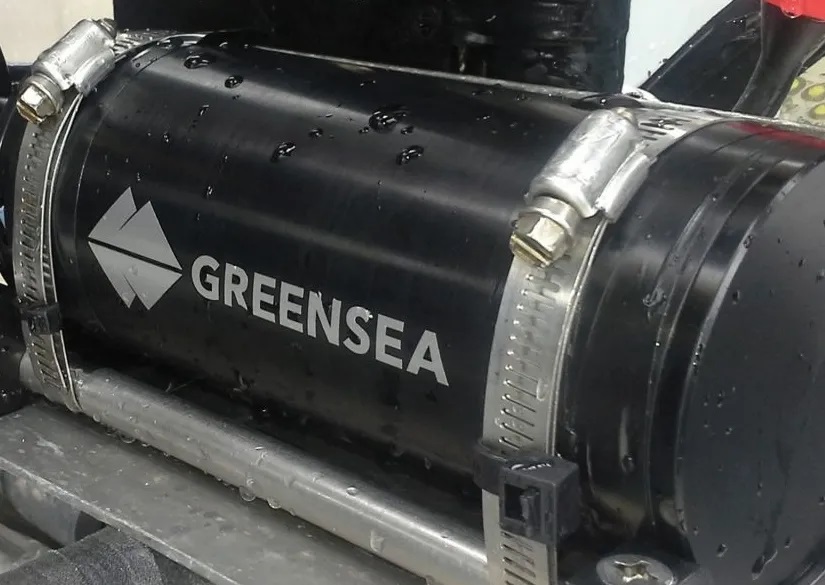