Ecolab Inc. announced that it has agreed to acquire privately held Champion Technologies and its related company Corsicana Technologies (hereafter collectively referred to as Champion) in a transaction valued at approximately $2.2 billion, to be paid through a mix of approximately 75% cash and 25% stock.

Champion is a Houston, Texas-based global energy specialty products and services company with approximately 3,300 employees in more than 30 countries delivering product and service-based offerings to the oil and gas industry. 2011 sales were $1.2 billion. Closing is expected to occur by year-end 2012, subject to regulatory clearance and other customary closing conditions.

Douglas M. Baker, Jr., Ecolab’s Chairman and Chief Executive Officer commented on the announcement, saying, “This transaction represents a rare opportunity to build on our position in a fast growing market by improving our geographic coverage and technology offerings. As a premier company and proven innovator committed to delivering outstanding technology and service, Champion represents a very attractive business that opportunistically became available, enabling us to acquire an outstanding operator. Champion’s technology and product strengths in the U.S. and Canada are very complementary to our innovative technology and services in the offshore and international energy markets. We are excited by the additional solutions we will be able to bring to our customers and the strong growth potential this opportunity offers for our combined operations as we continue to target the “new energy” opportunities which require significantly more of the products and services that both we and Champion provide.”

Baker continued, saying, “The deal is terrific financially as well. Like our current Nalco Global Energy Services business, Champion offers very attractive growth and an annuity-like revenue model generating steady and predictable earnings patterns similar to our legacy Ecolab businesses. It is also highly synergistic, driving a run-rate of $150 million in cost synergies by the end of 2015. As a result, we expect it to be accretive to sales growth, accretive to EBITDA margins and accretive to adjusted EPS.”

Steve Lindley, Champion Technologies’ Chairman said, “This is a compelling strategic deal that provides us the possibility to fully capitalize on significant energy market opportunities around the world. We have always regarded Ecolab’s Nalco Global Energy Services as a leader in this marketplace with a similar culture and like-minded focus on serving the customer. We look forward to working together with Ecolab to realize the benefits for all of our stakeholders, including our customers and employees.”

Ecolab will pay approximately $1.7 billion in cash and issue approximately 8 million shares of Ecolab common stock, subject to certain adjustments at and after closing.

The transaction is expected to close by year-end and be cash and earnings accretive in 2013, the first full year of the combined entity. Ecolab expects to realize attractive synergies from the Champion transaction totaling a run-rate of approximately $150 million by the end of 2015 through integration activities wholly within the Global Energy Services sector and that it will not impact the Nalco integration work.

Ecolab expects to maintain its strong investment grade credit rating post-acquisition and is planning to return to ‘A range’ metrics within the next three years. Returns on invested capital are also expected to show sustained improvement going forward. Ecolab expects to complete the remaining $280 million of its previously announced $1 billion share repurchase program in 2013.

Baker concluded by saying, “This transaction enables us to make an important strategic investment in one of our key growth businesses, and we will continue to further develop our core strengths in food safety, healthcare, water and energy as we further build our business. We are excited by the improved position and opportunities Champion brings us to better serve our customers, grow our business, and to deliver continued strong shareholder returns.” 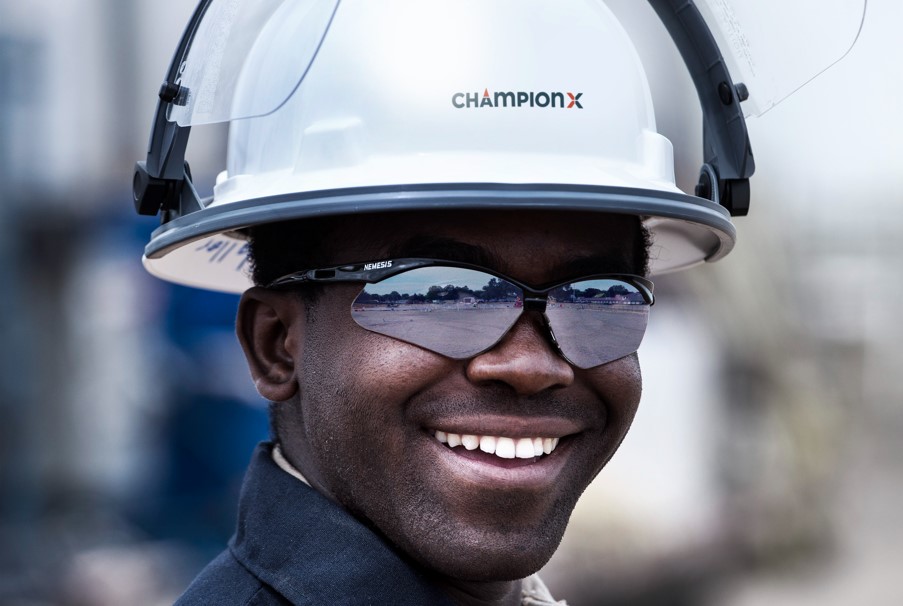