This vessel is the eighth built by the shipyard for the Norwegian company and its delivery is scheduled for November 2013.

The lady sponsor of the PSV was Ms. Fatima Calavera.

The shipowner Mr. Johannes Østensjø as well as other representatives of the company and the shipyard attended the ceremony.

Upon delivery Edda Ferd will be the world’s most environmentally friendly PSV, and will even feature a battery package as part of its propulsion system.

Østensjø Rederi has for its newbuild PSV Edda Ferd been nominated for the “Next Generation Ship Award” at the world’s largest shipping convention, Nor-Shipping. 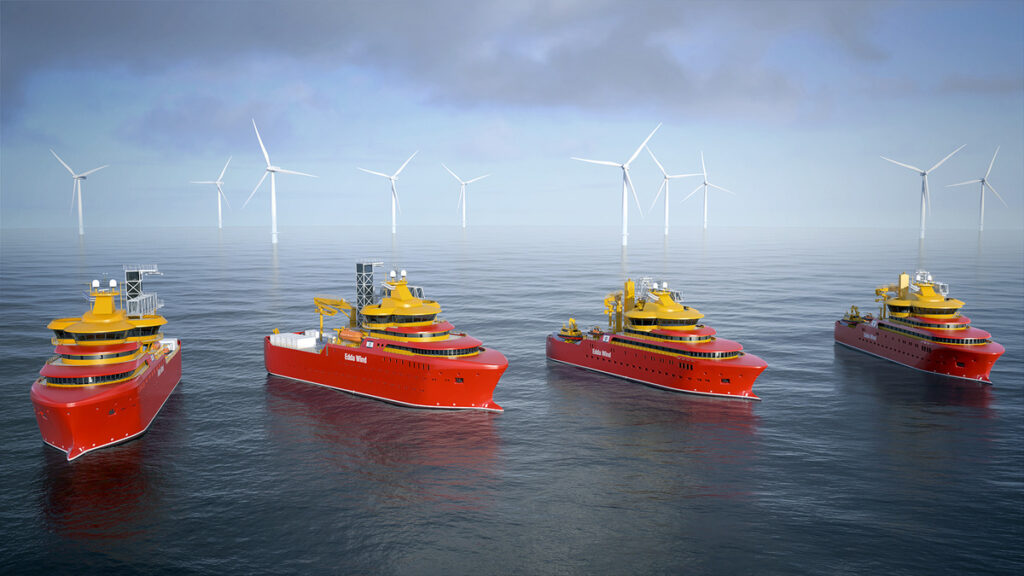