As U.S. natural gas production increased, the volume of natural gas exports, both through pipelines and as liquefied natural gas (LNG), increased. The increase came for the fifth consecutive year. The annual average reached 12.8 Bcf/d.

U.S. LNG exports accounted for most of this increase, EIA noted in its report.

In 2019, the United States also exported more natural gas by pipeline than it imported. This happened for the first time since at least 1985 (the earliest year in EIA’s natural gas pipeline trade data). The increase was mainly because of increased pipeline capacity to send natural gas to Canada and Mexico.

In 2019, dry natural gas production increased by 10 per cent, reaching a record high of 93.1 Bcf/d. This increase was the second-largest volumetric increase since at least 1930 and second only to last year’s increase. 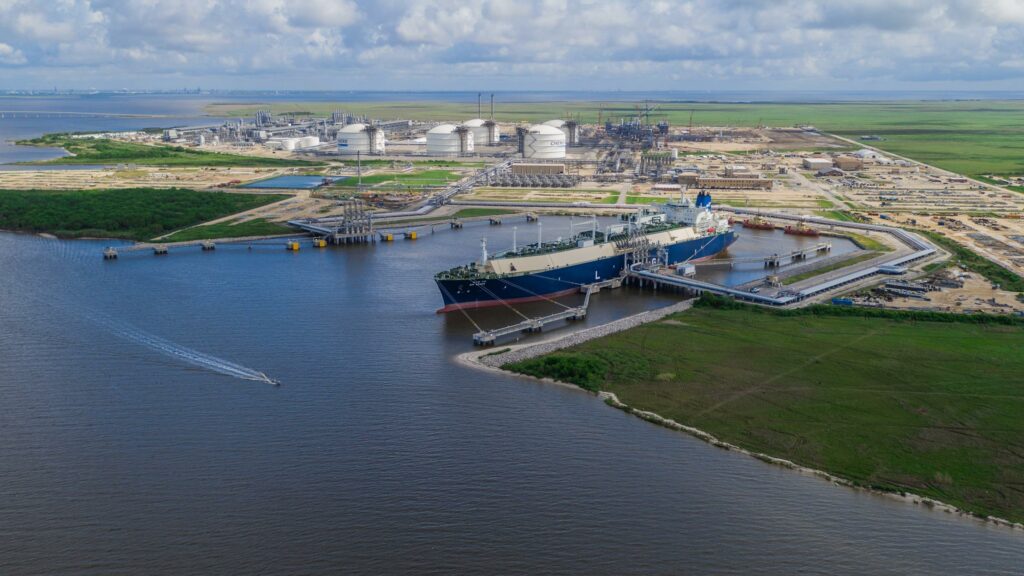