European Investment Bank (EIB) has agreed to provide £500 million to improve the electricity transmission connections between wind, wave and tidal renewable energy schemes and the national power network in the north of Scotland.

The new power link will help secure the supply of electricity in the Highlands, and will supply equivalent electricity to meet the needs of around 2 million Scottish residents once operational, according to EIB.

The new investment represents the largest investment in the electricity network in the north of Scotland for 60 years, EIB states, and includes a new 1200 MW subsea cable between Spittal in Caithness and Blackhillock in Moray.

The laying of the subsea cable and associated onshore infrastructure works are expected to support 600 jobs during the construction phase.

The £500 million EIB loan will support nearly £1.2 billion of overall investment in the electricity transmission network in the north of Scotland by Scottish Hydro Electric Transmission, a wholly-owned subsidiary of SSE.

David Gardner, Director of Scottish Hydro Electric Transmission, said: “This project represents the largest investment in electricity network in the north of Scotland since the hydro development era of the 1950s and we are proud to be an integral part of it – delivering value for money while reinforcing the network, allowing for the connection of new generation and providing a more resilient power supply to those who live and work in the area.”

The first part of the loan totaling £300 million was signed this week and the remainder is expected to be signed next year as the project progresses, EIB informed. 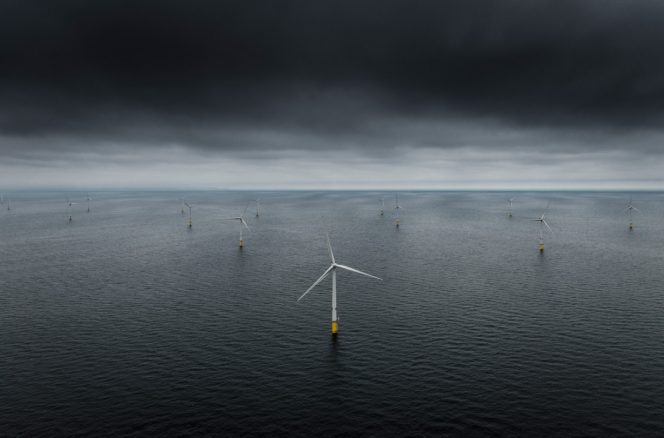