Oil and gas development company Empyrean Energy has awarded a contract to the Australian team of energy services company AGR to assist with well planning and engineering for the Jade prospect drilling offshore China.

Empyrean Energy said on Friday that it had already started with ‘comprehensive planning’ for the drilling of the Jade prospect and that the AGR deal would ensure ‘a safe and secure drilling campaign’.

The AGR team has been tasked to consider several well design options after a comprehensive analysis of offset wells, concluding with a recommendation for well design.

The software application will allow AGR to quantify and demonstrate the various risks specific to each operation, providing Empyrean with further insight into the well planning.

Empyrean stated that it would then use the results of this work to assist with the assessment of quotes for drilling of the Jade prospect. AGR’s initial work on well design will be completed in the coming weeks.

Empyrean CEO Tom Kelly said: “We are excited about commencing comprehensive planning for drilling our first well in China. Drilling the world-class Jade prospect will herald a new phase in the history of the company as we become an operator of an exciting drilling campaign.

“Jade will be our first well drilled and is one of three large conventional oil targets next door to a billion-barrel oilfield within the energy-hungry Chinese market.

“We have selected AGR for the well design and engineering project as they have a long and comprehensive experience across six continents with industry specialists that have a long history of subsurface expertise“.

To remind, Empyrean Energy was granted a twelve-month extension for the first phase of the exploration period on Block 29/11, where the Jade prospect is located, back in June 2020.

Citing the effects of the coronavirus pandemic and the resultant global control policies, Energean applied for the extension with the China National Offshore Oil Corporation (CNOOC).

As a result, the first phase of the exploration period for the petroleum contract in the block was extended until 12 June 2022.

It is worth noting that the initial petroleum contract came into effect on 13 December 2018, and, under the deal, one exploration well was supposed to be drilled during a 2.5-year period.

As for the block, 29/11 is a large block – 1,806 square kilometres – located in the prolific Pearl River Mouth Basin, offshore China, some 200 kilometres southeast of Hong Kong.

Results from a seismic inversion analysis for Empyrean’s Jade and Topaz prospects gave Empyrean confidence it has a world-class carbonate reservoir with excellent porosity and permeability at both prospects. 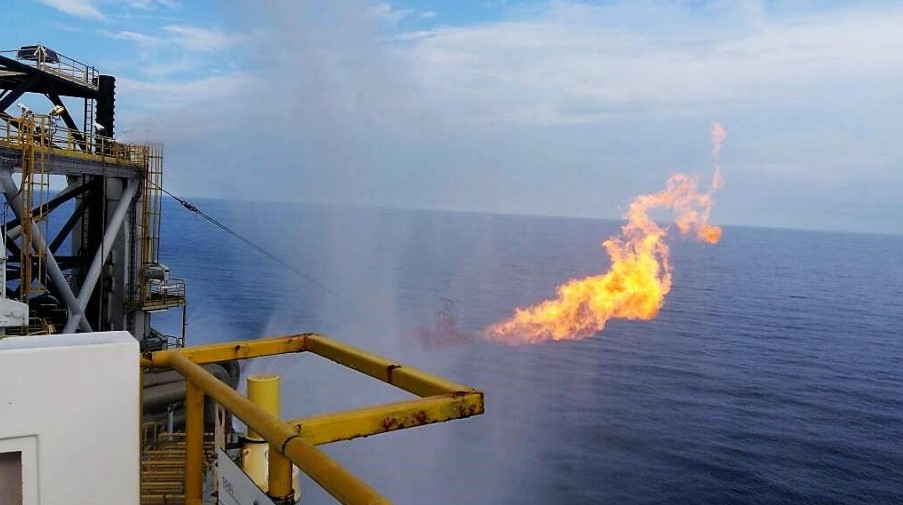