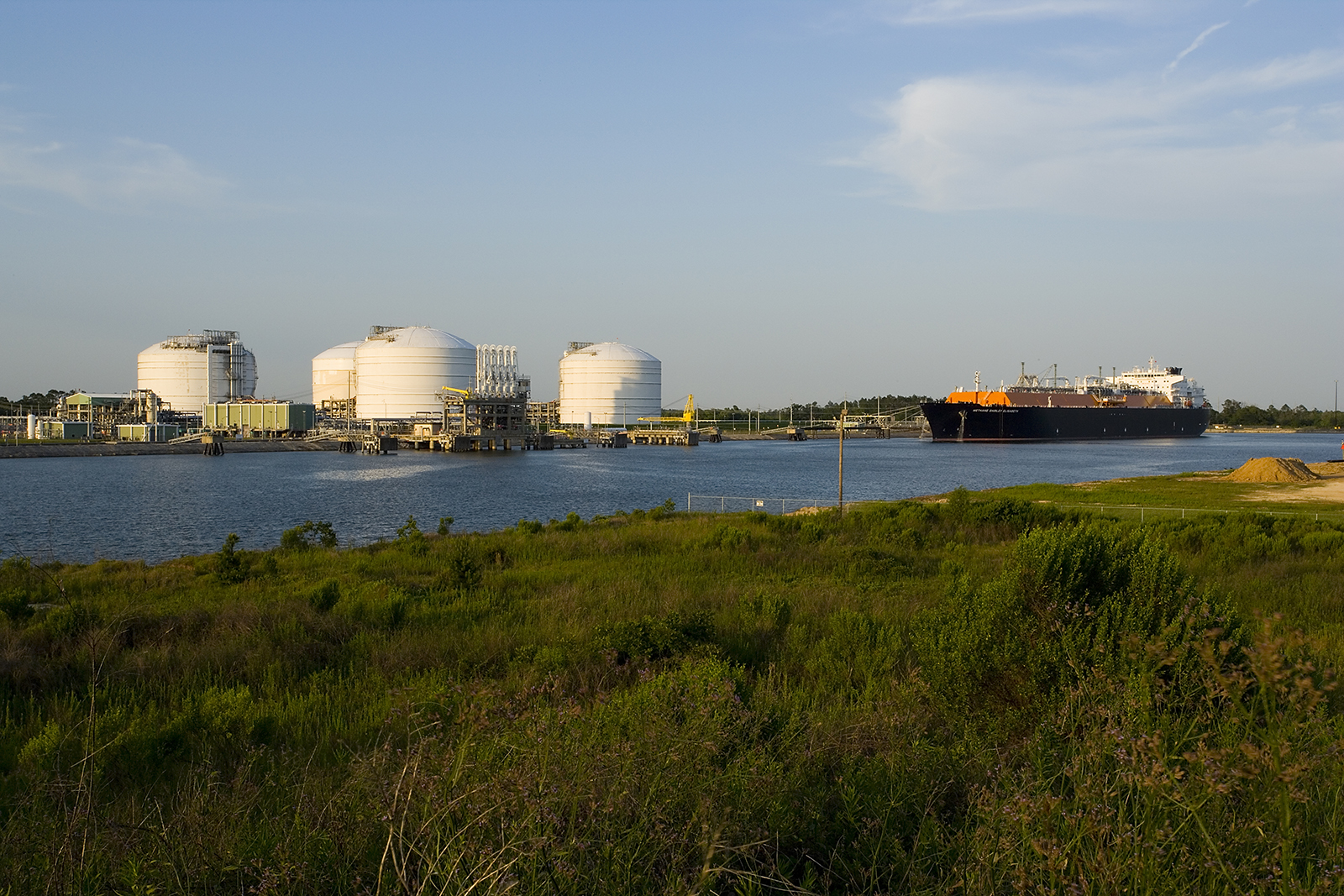 Under the two SPAs, Energy Transfer LNG will supply 1.8 million tonnes per year of LNG to ENN Natural Gas. In addition, it will supply 0.9 million tonnes of LNG manually to ENN Energy. Both deals are on a free-on-board (FOB) basis.

Furthermore, the purchase price is indexed to the Henry Hub benchmark plus a fixed liquefaction charge.

Both SPAs are specifically for a term of 20 years. First deliveries are to start as early as 2026. The SPAs will become fully effective upon the satisfaction of the conditions, including reaching FID.

“The execution of these two SPAs represents a significant event in moving the Lake Charles LNG project towards FID. We are experiencing strong demand for long-term offtake contracts for Lake Charles LNG and we are optimistic that we will be in a position to take a positive FID by year-end,” said Tom Mason, president of ET LNG.

He also added that the financing will primarily come from infrastructure funds and strategic partners. Lake Charles LNG project will also retain an equity stake and operatorship of the liquefaction facility.

Energy Transfer owns and operates approximately 120,000 miles of pipelines and associated energy infrastructure. Notably, it is transporting approximately 30 per cent of the U.S. oil and natural gas.

Lake Charles LNG will be constructed on the existing brownfield regasification facility. It will make use of four existing LNG storage tanks, two deepwater berths, and other LNG infrastructure. 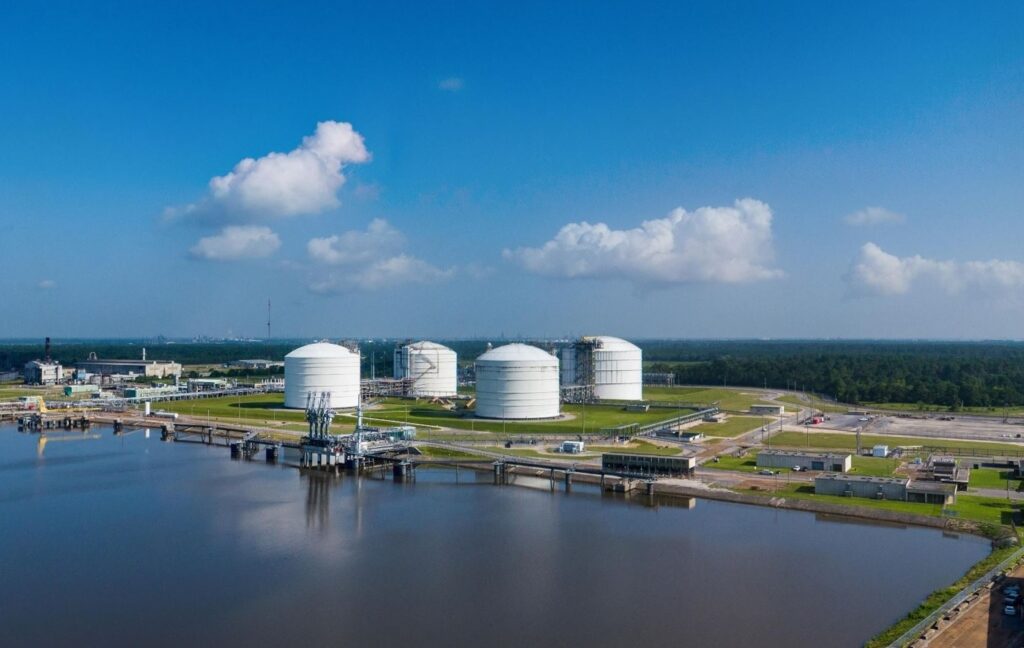