Paris-based gas and power company Engie posted a drop in its profits in the first nine months of this year due to lower oil and gas prices.

Earnings before interest, taxes, depreciation and amortization for the period was 8.1 billion euros, down 7.5 percent on a gross basis compared to 2014, Engie said on Thursday.

“EBITDA for the period has been penalized by the impact from the drop in oil and gas prices on exploration-production activities and on LNG sales, by the decrease in average realized power prices and by the unavailability of Doel 3, Tihange 2 and Doel 1 nuclear plants,” the company said.

Engie’s revenues as of September 30 were at 53.5 billion euros, down 1.5 percent on a gross basis.

The French utility said that nine-month revenues for its Global Gas and LNG business came to 3.2 billion euros, down 38.1 percent as compared to the end of September 2014.

“This significant decrease is explained by the drop in oil and gas prices on the European and Asian markets largely reducing arbitrage opportunities for the LNG activity and by the disruption in supply from Egypt since January 2015 as well as from Yemen since April.” 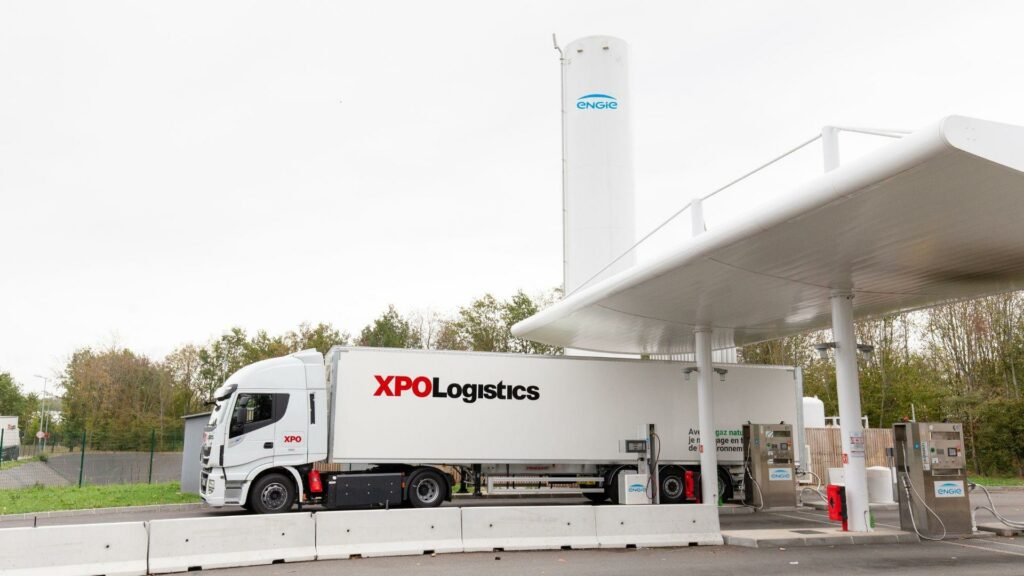