The Government of the Sultanate of Oman, the Oman Oil Company Exploration and Production (OOCEP), and Eni have entered into an exploration and production sharing agreement (EPSA) for Block 52 offshore Oman.

OOCEP is a subsidiary of the state company Oman Oil Company SAOC (OOC).

Block 52 is an underexplored area with hydrocarbons potential located offshore in the southern region of Oman. The block has an area of approximately 90,000 km2, with water depths ranging from 10 to over 3,000 meters.

According to the conditions of the EPSA, Eni is the operator of the block through its subsidiary Eni Oman B.V. with an 85 percent stake, while its partner OOCEP holds the remaining 15 percent stake.

Eni also signed an agreement with Qatar Petroleum for the assignment of 30 percent interest in Block 52 to QP during the same event.

Following the conclusion of the agreement and subject to the consent of the competent authorities of the Sultanate of Oman, Eni will have a 55 percent stake in the block while Qatar Petroleum and OOCEP will have 30 and 15 percent, respectively.

“The signing of the Block 52 EPSA represents an important milestone in Eni’s strategy to reinforce its presence in the Middle East region. We wish to establish with the Sultanate of Oman, which is a historical oil and gas producer in the region, a long-lasting relationship in the best tradition of Eni.

“It is also remarkable that, the same day, we are welcoming Qatar Petroleum as a partner in Block 52, to join our efforts with such a strong partner that is currently leading the LNG business worldwide,” said Descalzi.

In a separate statement, Al-Kaabi added: “This agreement represents a stepping-stone towards further mutually rewarding opportunities, where we hope that our cooperation will bring benefits to all involved especially to the Omani oil and gas sector and the people of Oman.

“We are very pleased to enter into this agreement with our valued partner Eni, with whom we enjoy a close business relationship, which we aspire to strengthen further. I would like to thank the executives of Eni, Oman Oil, and Qatar Petroleum and their respective teams who contributed to this important milestone.”

According to QP, the contractor parties will soon execute an exploration program involving the acquisition and processing of 3D seismic, which will be followed by exploration drilling.

Block 52 was awarded to Eni and OOCEP following an international bid round process launched in October 2016. The block, also known as Juzor Al Hallaniyyat, was the only offshore block on offer in the licensing round. 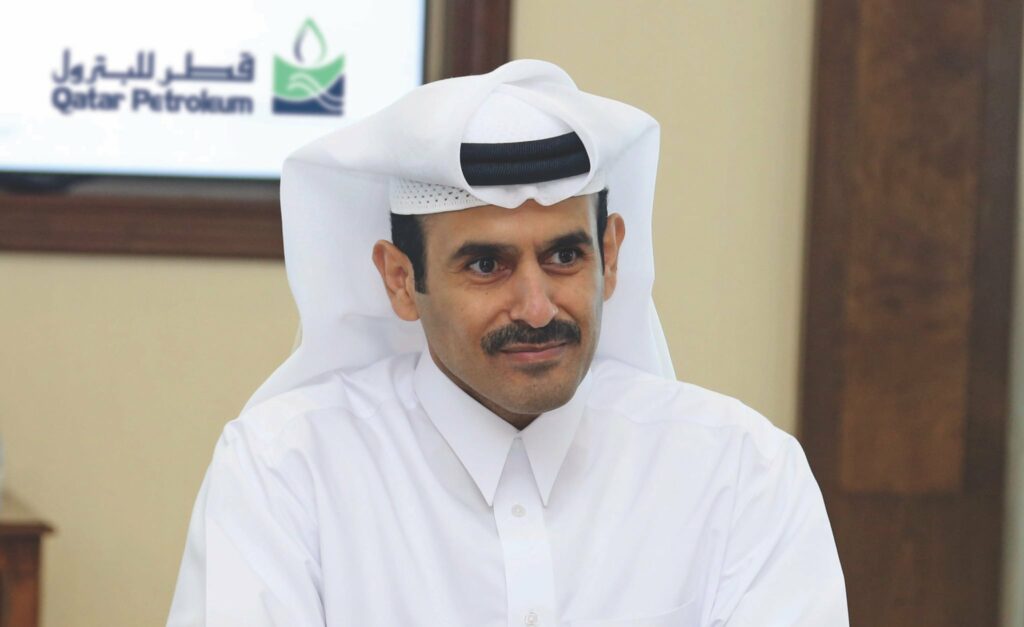