Italian oil and gas company Eni on Tuesday said it has signed two new concession agreements for the North El Hammad and North Ras El Esh, located in the shallow waters in the Egyptian Mediterranean Sea, as a result of the EGAS 2015 international bid round.

The block, which covers an area of 1,927 km2, is located to the west of the Abu Madi West and Baltim-Baltim South development areas, where Eni recently made the discoveries of Nooros, in production since August 2015 and Baltim South West.

Moreover, Eni has a 50 percent participation stake in the North Ras El Esh block, operated by BP with an equity of 50 percent. The block, which covers an area of 1,389 km2, is located southwest of the development areas of Temsah and Port Fouad.

The two new concession agreements follow the recently awarded blocks of Southwest Meleiha (in the Western Desert), Shorouk, Karawan and North Leil (in the deep water of the Egyptian Mediterranean). 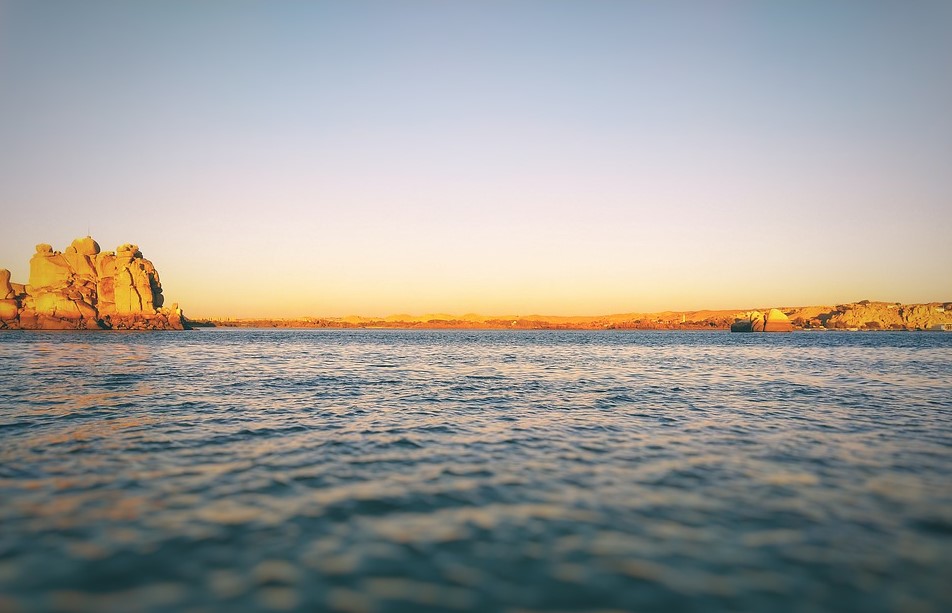