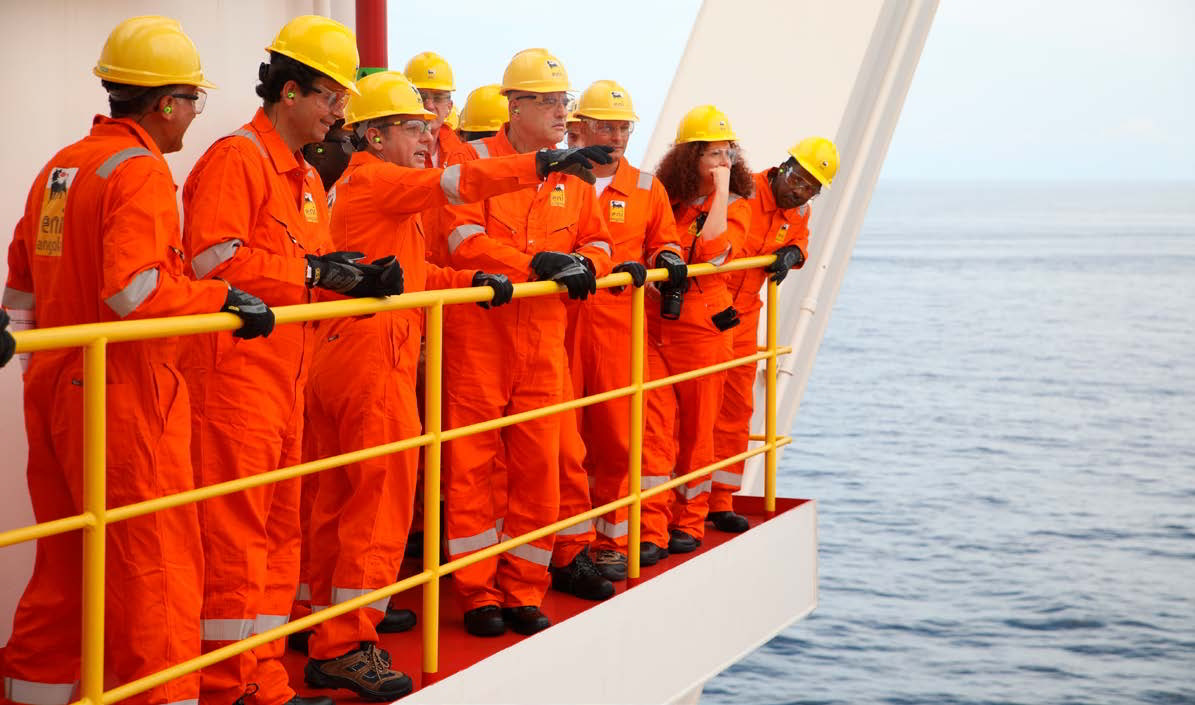 Eni Australia, a subsidiary of Italy’s energy giant Eni, has submitted an environment plan (EP) to the country’s offshore regulator for development drilling on a gas field, off the coast of Western Australia.

The National Offshore Petroleum Safety and Environmental Management Authority (NOPSEMA) confirmed that Eni submitted this environment plan on 20 July 2022, proposing to undertake the Blacktip offshore drilling programme – inclusive of drilling up to two additional wells and completing the workover on an existing well – to boost hydrocarbon extraction from the Blacktip field within the production licence WA-33-L.

The Eni-operated Blacktip field started production in 2009 and has an estimated production life of 25 years and an installation design life of 30 years, according to NOPSEMA.

In addition, stabilised condensate is stored on-site at the YGP before being exported via subsea pipeline to a single point mooring (SPM), located approximately 7 km offshore in Commonwealth waters, for loading to tankers and subsequent transport to market.

After the development wells have been hooked up and commissioned, the fluids will flow to the Blacktip WHP and the onshore YGP. Eni pointed out that the schedule for the activities outlined within this EP will be subject to rig availability, however, the firm anticipates that these operations will take place in Q4 2022/Q1 23.

When it comes to Eni’s activities elsewhere, it is worth noting that the Italian giant is gearing up to start drilling operations on an exploration well located in Block 7 in the Sureste Basin offshore Mexico in late 2022.

The drilling activities are going to be carried out with a Valaris-owned semi-submersible rig, which drilled a different well in this block a couple of years ago but failed to find hydrocarbons. 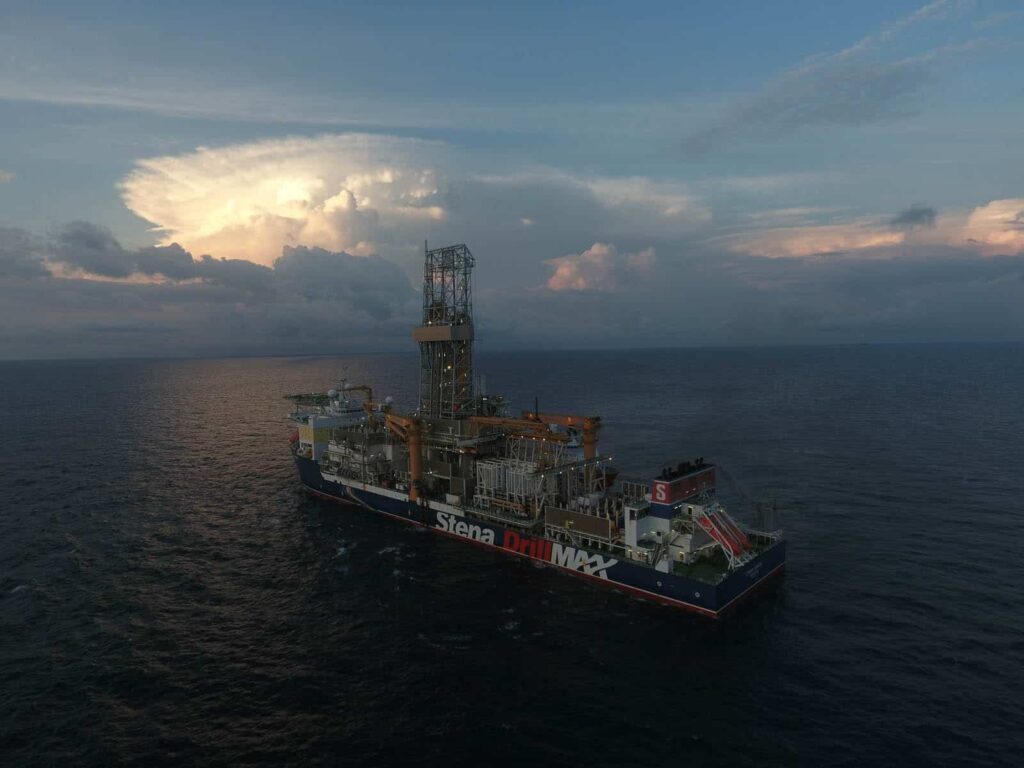