Oil & Gas UK has reported that Police Scotland, the Marine Coastguard Agency and the RAF were among those who dealt with an ‘offshore incident’ this week at the Aberdeen Exhibition and Conference Centre.

There was one ‘fatality’ and two ‘casualties’ in the mock scenario which formed the first ever emergency response seminar organised by EPOL – the Emergency Preparedness Offshore Liaison – Group.

Oil & Gas UK is among the 30-plus organisations belonging to EPOL – set up 20 years ago by oil and gas operators in Aberdeen and supported by the Maritime and Coastguard Agency, Police Scotland and the UK Oil & Gas Chaplaincy with the aims of aligning and sharing good practice on emergency preparedness issues.

The half-day ‘drama’ centred on a crane dropping a 10-tonne container as it was lifted from a supply vessel onto an oil producing platform.

As well as death and serious injury, the scenario unfolded to include shutdown of the pretend platform and an oil spill from a subsea pipeline hit by the container that ended up plunging into the sea.

Events took place across two stages – one representing an offshore platform and the other indicating what was happening in response on land.

Roles in the scenario were played by personnel who actually work in emergency response or have positions in oil and gas that would result in their involvement if there was a real-life incident.

Dr Alix Thom, Oil & Gas UK’s employment and skills issues manager, was one of the organisers of the seminar which attracted 130 delegates. She said: “Managing the response to emergencies or crises can be daunting, particularly when this is in addition to ‘the day job’.

“But industry takes its responsibility to safety extremely seriously and that’s why companies hold their own emergency exercises on a regular basis to ensure they are as prepared as they can be.

“This was the first emergency response seminar organised by EPOL and it went extremely well.

“People don’t always understand what part of the cog they are in the emergency response machine but it is extremely beneficial to understand how different organisations and agencies work together during a crisis.

“Our seminar highlighted the key roles and responsibilities that must be met and the collaboration that takes place during an incident and its aftermath.

Questions such as who has airspace jurisdiction during an incident and who has primacy duties during an emergency response situation were also answered by the experts, Oil & Gas UK said.

As well as being an opportunity to better understand emergency response, the EPOL Emergency Response Seminar raised funds for the UK Oil and Gas Chaplaincy Trust which provides financial support to industry workers and their families, past and present, who have fallen into hardship. 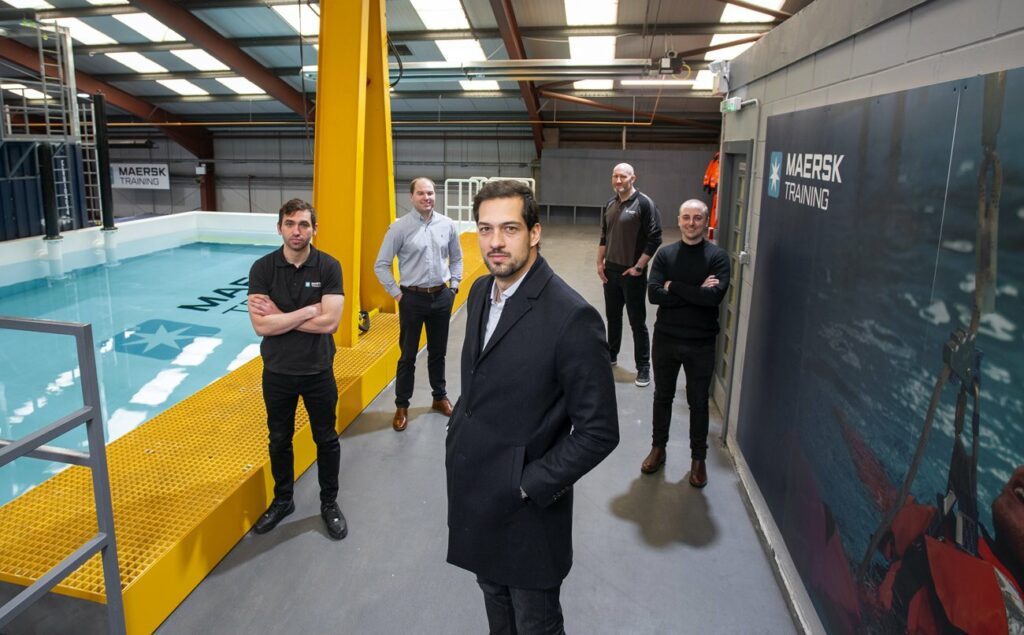