Rex International’s 90 per cent subsidiary, Lime Petroleum, has signed an agreement with Equinor to acquire 20 per cent interests in each of the licences PL263D and PL263E located in the Norwegian Sea. Exploration drilling is planned for the last quarter of the year.

The agreement between Lime and Equinor was signed on 8 April 2020, and the transfer of interests is pending regulatory approval.

Dan Broström, Executive Chairman of Rex International Holding, said, “This is our second farm-in in Norway in 2020, in line with our ‘just-in-time’ farm-in strategy. As with our other farm-ins, including those which resulted in the Rolvsnes and Shrek discoveries, we have used our RVD technology to screen and de-risk the Apollonia prospect. We anticipate the opportunity to take part in another successful exploration drilling in the near future”.

The licences PL263D and PL263E are located on the Halten Terrace in the Norwegian Sea, some 25 km to the southwest of the newly issued PL1062 licence.

Equinor is the operator of the licences and Pandion Energy is a partner with a 20 per cent interest. Pandion farmed into the licences back in April 2019.

According to Rex, exploration drilling on the licences is expected to start in late 2020, with the planned well targeting a large prospect called Apollonia, with a reservoir located in the traditional Jurassic section.

Lars Hübert, Chief Executive Officer of Lime Petroleum, said, “The Halten Terrace has emerged as an important area of focus for LPA. The PL263D and PL263E licences are well placed between the Åsgard and Midgard fields. We have built up significant expertise in the area, and can effectively employ our strategy of technology-led, near-field exploration”. 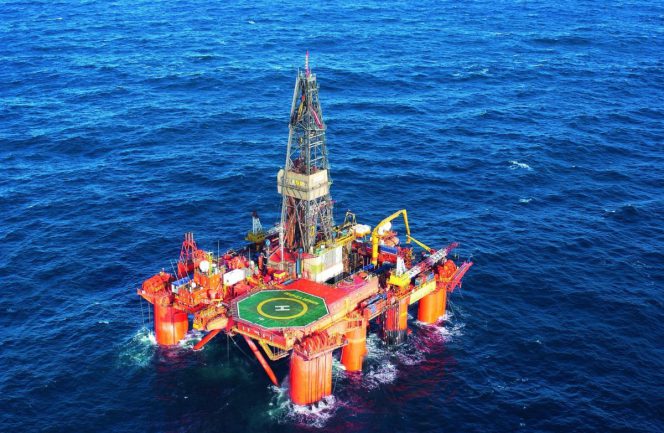