Equinor and partners Shell and Total have completed the drilling of confirmation well 31/5-7 Eos south of the Troll field in the North Sea as part of the Northern Lights project. It has been determined that the Cook and Johansen Formations are good candidates for CO2 storage, but the decision has not been made yet. 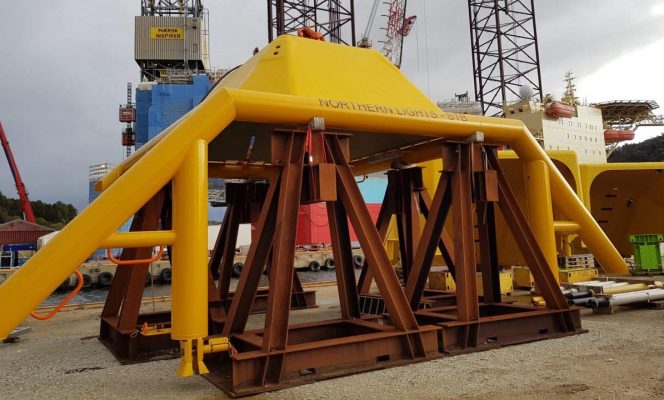 Equinor said on Thursday that the purpose of the well was to determine the suitability of the reservoir in the Johansen formation for CO₂ storage.

“This is an important milestone in realizing the possibility of CO₂ storage on the Norwegian continental shelf,” says Geir Tungesvik, Equinor’s senior vice president for project development.

“The preliminary results from the well so far have been positive. The drilling results will now be further analyzed before concluding,” says Tungesvik.

Extensive amounts of data have been acquired through coring, logging, sampling, and a production test. So far, Equinor has proven a sealing shale layer and the presence of good quality sandstone in the reservoir.

The partners in Northern Lights are analyzing these results as part of their final project’s decision process.

In line with a shared vision to stimulate the necessary development of future CCS-projects (carbon, capture, and storage) through sharing, the partnership has decided that well data can be freely shared with external parties. The solution is not yet decided.

Located some 2500 meters below the seabed, this is the first well drilled in exploitation license 001, which was awarded on January 11, 2019. If the Northern Lights project is sanctioned, the well will be used for injection and storage of CO₂.

The well 31/5-7 was drilled to a vertical depth of 2884 meters below sea level and was terminated in the Statfjord Group in the Lower Jurassic. The water depth at the site is 307 meters. The well will now be temporarily plugged and abandoned.

The well was drilled by the West Hercules drilling rig, which will now drill wildcat well 35/10-5 in production license 827 S in the northern part of the North Sea, where Equinor is the operator.

According to Equinor, the Northern Lights partners plan for a potential investment decision in the spring of 2020. Such an investment decision is subject to agreement between the partners and government authorities on an implementation agreement, as well as ESA approval of the project. The project is subject to final approval by Norwegian authorities.

Eva Halland, who coordinates the Norwegian Petroleum Directorate’s CO2 storage project, said: “It’s always exciting when an exploration well is drilled. That was also the case here, where we not only hoped to prove a water-filled reservoir, but a reservoir that would be well suited for injection and storage of CO2. The well absolutely seems to have done the job, and it is an important premise in the Norwegian full-scale project.” 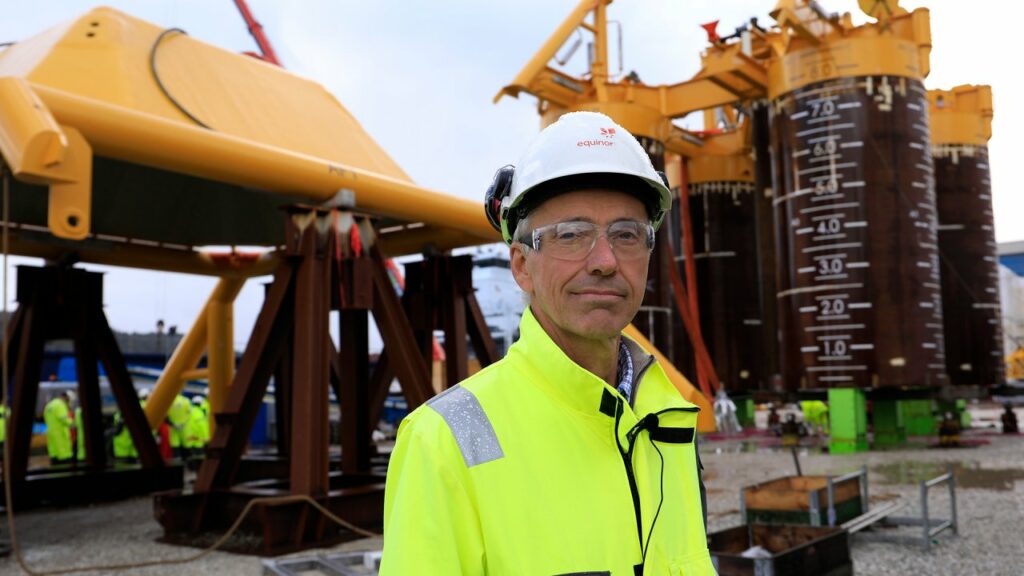