Estonian Minister of Economic Affairs Juhan Parts and his Finnish counterpart Jan Kanerva, agreed Monday that the Estonian and Finnish rival LNG projects need an independent assessment by the European Commission after the two countries failed to make a deal on which country should build the planned LNG terminal.

“The situation where Estonia’s and Finland’s gas markets are isolated must end. There must be competition in the market,” Juhan Parts said in a statement.

An earlier analysis by the European Commission said that the most suitable locations for the LNG terminal would be Paldiski or Muuga in Estonia and Inkoo in Finland.

The ministers stressed that the most important thing is to proceed, so that an LNG terminal, Balticconnector gas pipeline link would be built in the region and that the financing of the project would reach the European Union first energy infrastructure finance round. 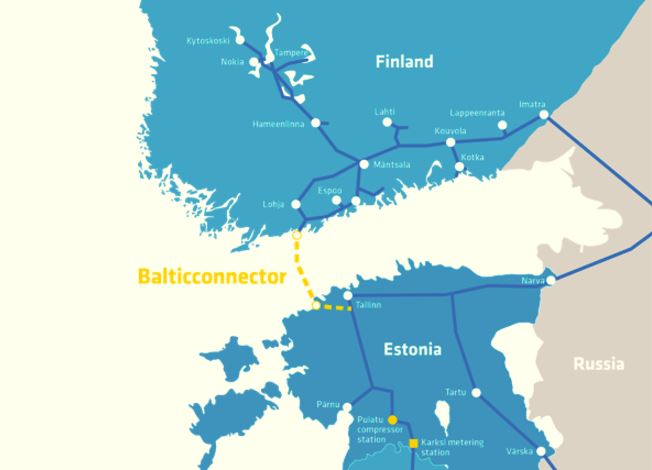