The European Commission has added new yards to the European List of ship recycling facilities suitable for the dismantling of EU-flagged vessels in an environmentally-friendly way.

These include two European yards and two more yards in Turkey.

“With the addition of these new yards, ship owners of EU-flagged vessels will now have a wider range of choices to get their vessels dismantled in the future,” the Commission said.

European shipowners own 35 percent of the world fleet. A large percentage of these is being dismantled on beaches in South Asia, under conditions which are often harmful to workers’ health and the environment.

From December 31, 2018, the EU Ship Recycling Regulation requires all large sea-going vessels sailing under an EU member state flag to use an approved ship recycling facility included in the list.

The Commission added that the UK-based yards that had been approved and used for EU-compliant recycling, would no longer be part of the list as of December 31, 2020. This means that ships flying a flag of an EU member state could no longer recycle ships there as the UK withdrew from the union on February 1, 2020.

These include Able UK Limited and Dales Marine Services Ltd which will have their authorizations expired on December 31, while the Belfast-based Harland and Wolff (Belfast) Ltd facility will be able to resume recycling activities until June 2025.

The Commission said that Harland and Wolff can stay on the European List after the end of the transition period and until the date of expiry of the new authorization in line with the Protocol on Ireland/Northern Ireland.

Separately, Lithuania-based facility UAB Armar and Latvia-based  A/S Tosmares kuģubūvētava are also set to be removed from the list as their ship recycling authorizations expired and they did not seek an extension.

In total, the EU has 34 facilities located in its member states that are compliant with its environmental rules for dismantling ships, including three in the UK, and 9 in third countries, including eight in Turkey and one in the United States. 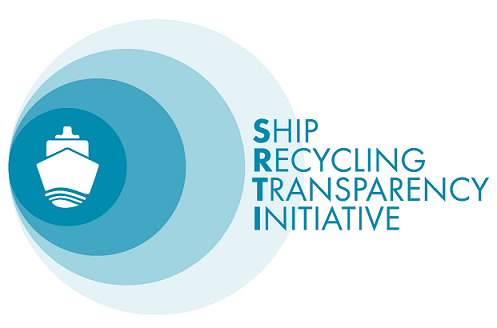