In its technical update on Irish Atlantic Margin Mullen Prospect, the company informed that indicative resources at Mullen range from 66 million (proven reserves) up to potentially 1.1 billion (possible reserves) barrels of oil
Furthermore, Europa Oil & Gas said that probable resources at Mullen are estimated at 318 million barrels of oil and are supported on seismic data by an amplitude shut-off at a constant depth.

The company is now in quest for a joint venture partner to undertake further technical work to de-risk the Mullen and Kiernan prospects and mature them to drillable status.

Hugh Mackay, CEO of Europa said:“We believe the South Porcupine Basin has the potential to host a new hydrocarbon province.” He added: “Additionaly, prospectivity of the South Porcupine basin will be further tested by the upcoming ExxonMobil Dunquin well, which is expected to be drilled in Q1 2013.”

Europa Oil & Gas has also shared its ideas for development of the Mullen prospect, saying that since the water depth at the  prospect location is approximately 1,000m, Mullen is feasible for a fixed platform development.

The company’s shares rose as much as 13 per cent right after the announcement of the Mullen update. 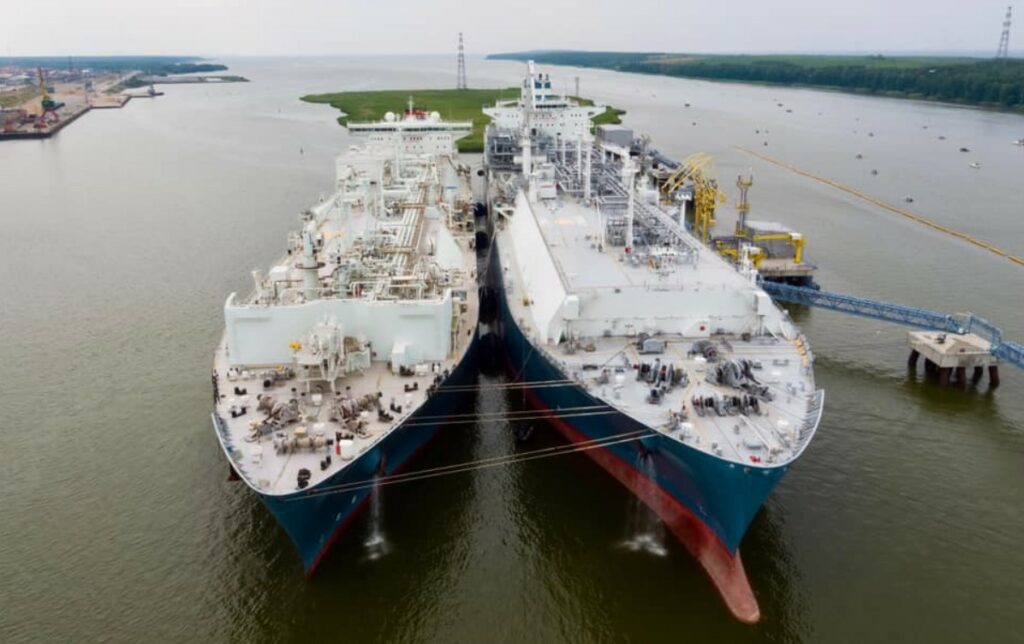