Back to overview
Home Green marine Evergreen Marine in talks to sell and leaseback 24,000 TEU pair

Evergreen Marine in talks to sell and leaseback 24,000 TEU pair

As disclosed, the deal would be carried out through Evergreen’s subsidiary Greencompass Marine S.A. (GMS).

“We will make further disclosure if the contract is to be confirmed,” the company said, without disclosing further details of the deal.

In September 2019, Evergreen confirmed plans to order the construction of a total of ten 23,000 TEU containerships at three separate yards, joining the elite club of 23,000+ TEU owners.

GMS placed an order for six container ships, four to be built at Samsung and two to be built by Hudong-Zhonghua Shipbuilding.

Evergreen said at the time that the value of the entire order stands between $ 1.4 billion and 1.6 billion.

Evergreen Spokesperson confirmed to Offshore Energy-Green marine that these ships were upgraded from 23,000 TEU to 24,000 TEU.

The estimated delivery plan is for four in 2021 and the remainder in 2022. The vessels will feature A-type design and will be a mix of Evergreen owned and chartered in, he said.

Data from VV further shows that the company has a total of 20 newbuilds on order, which aside from the ULCVs, include four handy containerships, two 12,000 TEU New Panamax boxships, and four 2,500 TEU Sub Panamax containerships, all scheduled for delivery in 2021.

In total, there have been 20 F-type ships already delivered or still under construction. As informed, eight of these will be owned and 12 chartered.  The delivery plan for these:  7 already in service in 2020 – the balance to be delivered in 2021.

*This article has been amended since its initial publishing with a statement from Evergreen containing details on the newbuilds and their delivery schedule. 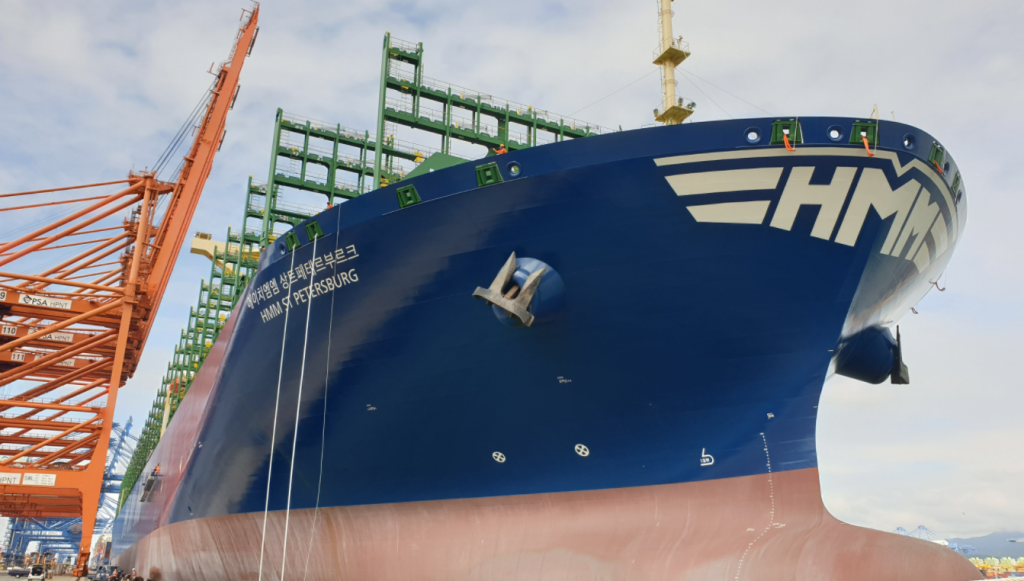