Exmar of Belgium said its LNG fleet contributed USD 8.5 million to the operating result (EBIT) of the third quarter, compared to USD 7.8 million for the same period in 2013.

“All LNGC’s and LNGRV’s in which Exmar has an ownership stake are in service and have contributed during this third quarter under their respective time-charters with the exception of Explorer,” Exmar said in a statement on Thursday.

Explorer rejoined Exmar’s fleet on 11 September after it has been repaired following the fire in June this year.

The construction of the floating liquefaction unit Caribbean FLNG at Wison Heavy Industry’s shipyard in Nantong, China is progressing as planned. Delivery is expected in the second half of 2015, Exmar said in the statement.

The negotiations under the company’s creditors arrangement act (CCAA) process for British Columbia FLNG are in the final stages and Exmar expects a solution by the end of the year.

Pacific Rubiales and Exmar recently signed a cooperation agreement for a new FLNG project in Peru.

The engineering of the FSRU under construction with Wison group is progressing as planned.

Marketing activities of the FSRU are in full swing and an employment contract is expected in 2015, Exmar said. 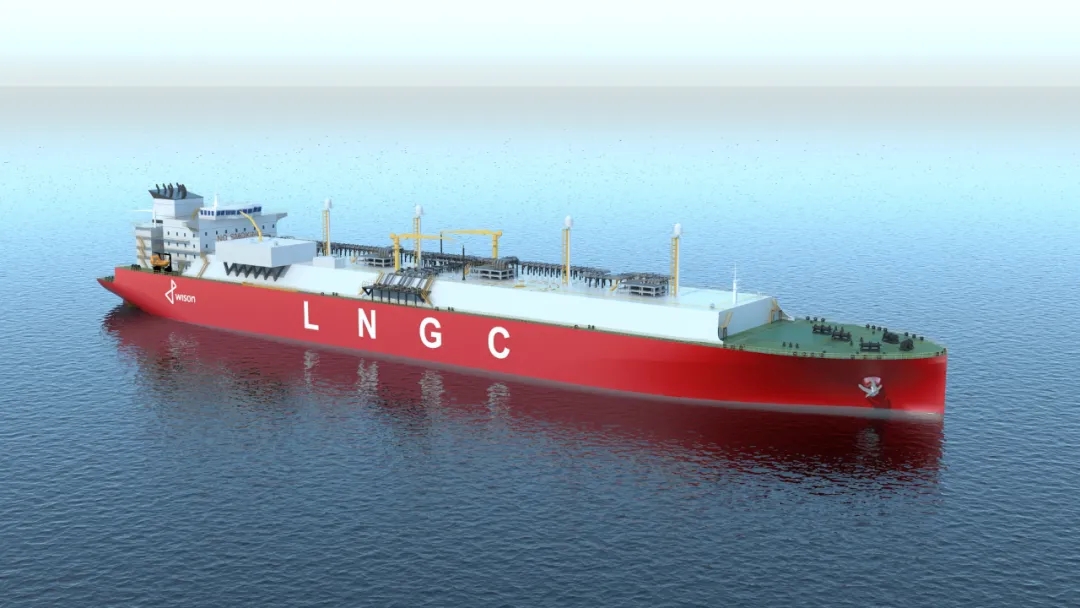