The number of Maui’s dolphins, has reached a historic low, the latest findings show.

The research says that only between 43 and 47 of endangered dolphins, including only about ten child-bearing females, remain in the world.

According to the German conservation organisation Nabu, measures for protection of endangered dolphins must be extended.

The study about the critical endangered species, found only in the waters of New Zealand, is being presented at a meeting of the scientific committee of this year’s International Whaling Commission (IWC) in San Diego, US.

The NABU study shows that, as a result of fishing, the numbers of dolphins have declined by 97 percent, since the 1970s. 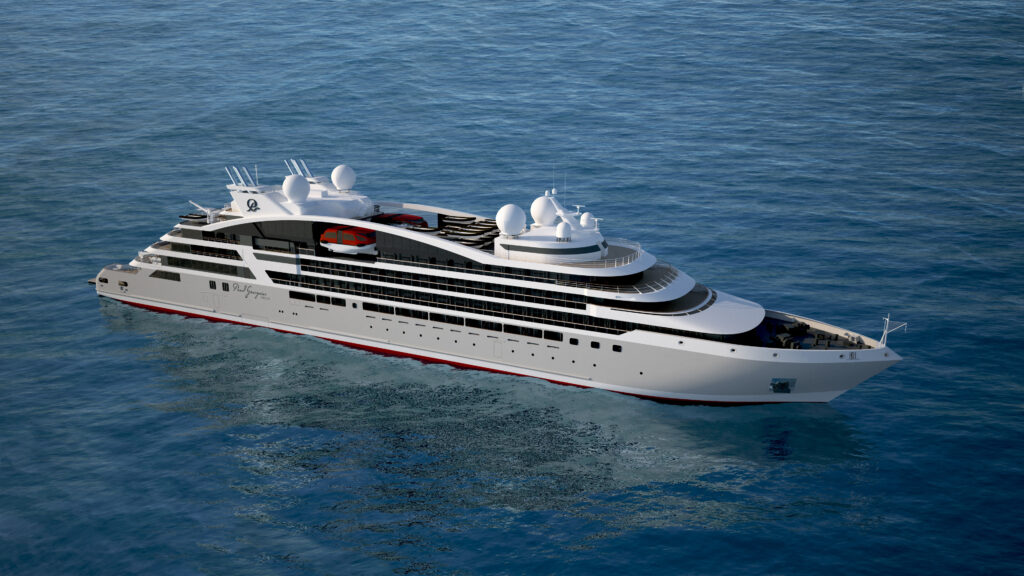