Reuters reports the cargo was loaded onboard the 172,000-cbm Kumul liquefied natural gas carrier, built by the Chinese shipyard Hudong-Zhonghua Shipbuilding, specifically for the project.

The vessel has been sitting at anchor, off PNG LNG plant after delivering the cooldown cargo earlier in April to keep the storage tanks at operation levels. The exact destination of the vessel remains undisclosed currently.

ExxonMobil restarted LNG production at the facility last week ahead of schedule, placing one train in operation. The second train is expected to restart as production is increased over time.

To remind, the facility was shut down in February when a 7.5 magnitude earthquake hit the Papua New Guinea Highlands.

According to the marine data provider, VesselsValue, the second PNG LNG dedicated tanker, the Papua is still at anchor off the plant, while the Kawasaki Kisen Kaisha (K Line)’s Bishu Maru LNG carrier is on course to the PNG LNG plant to lift a cargo. 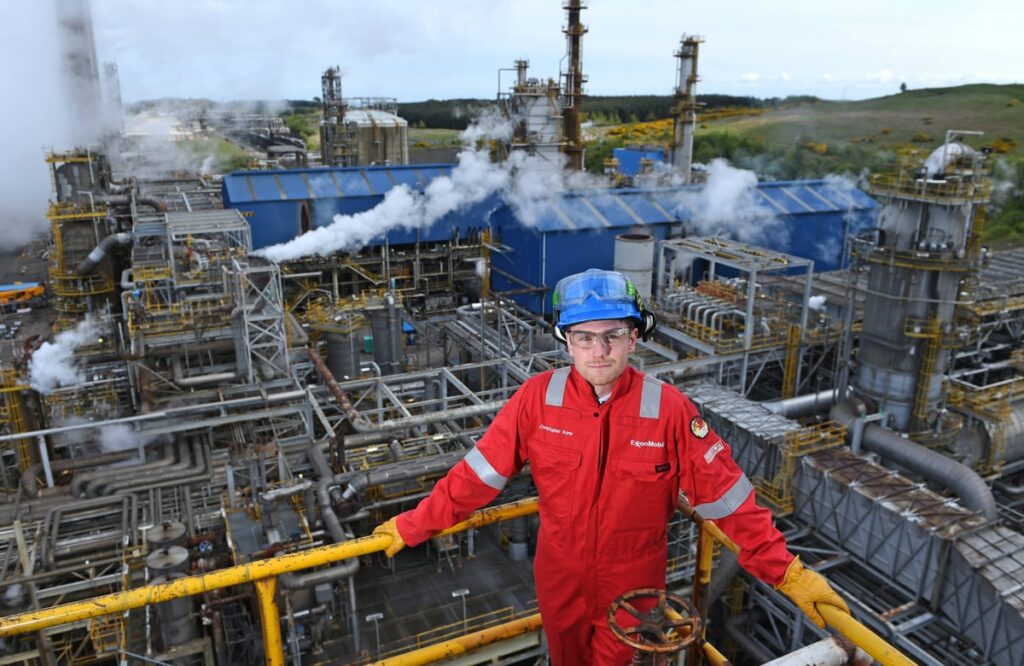